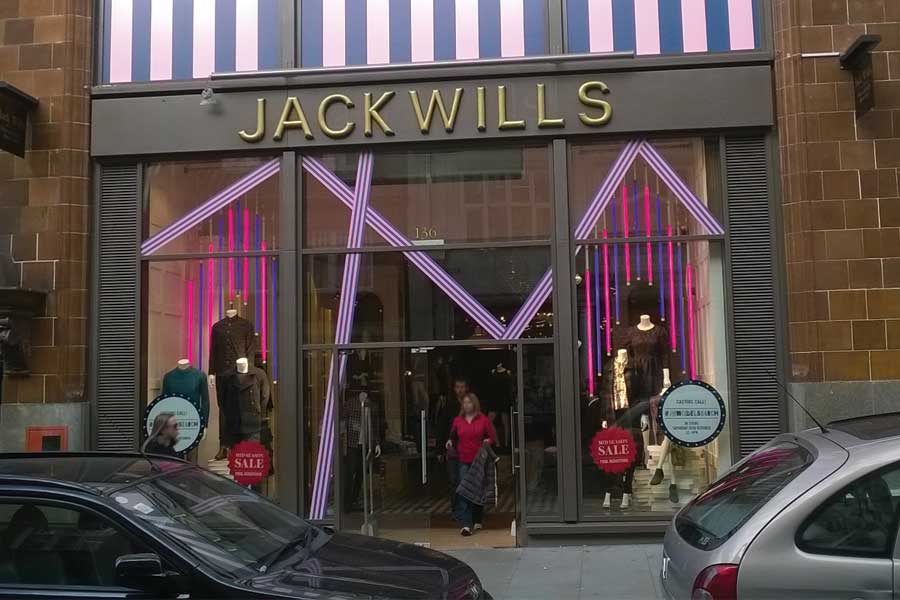 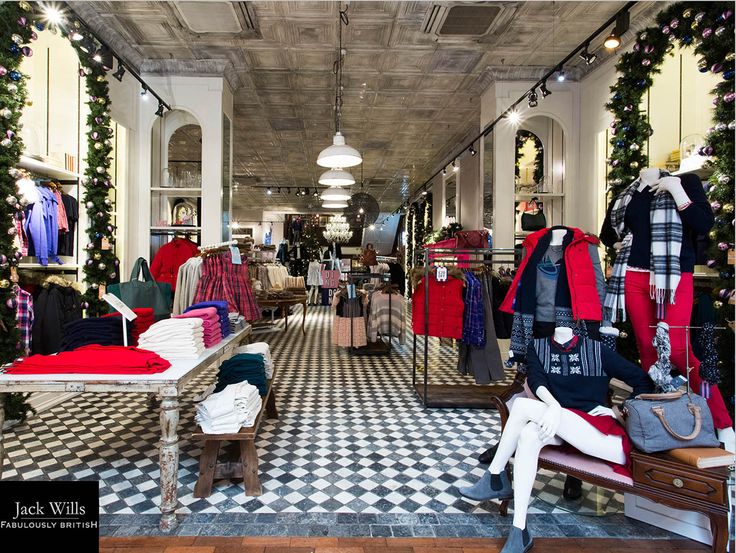 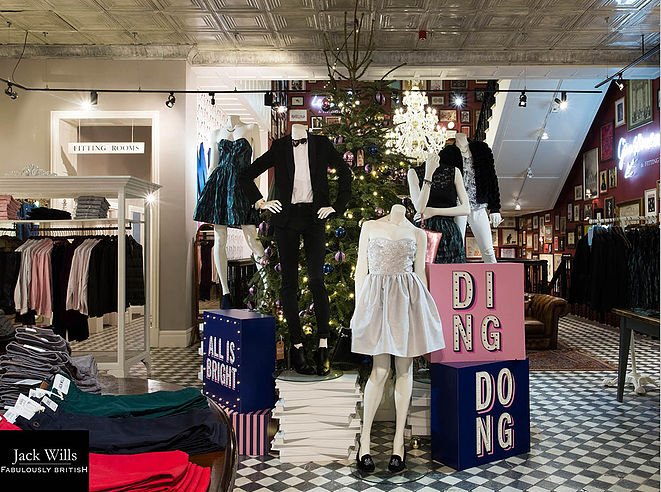 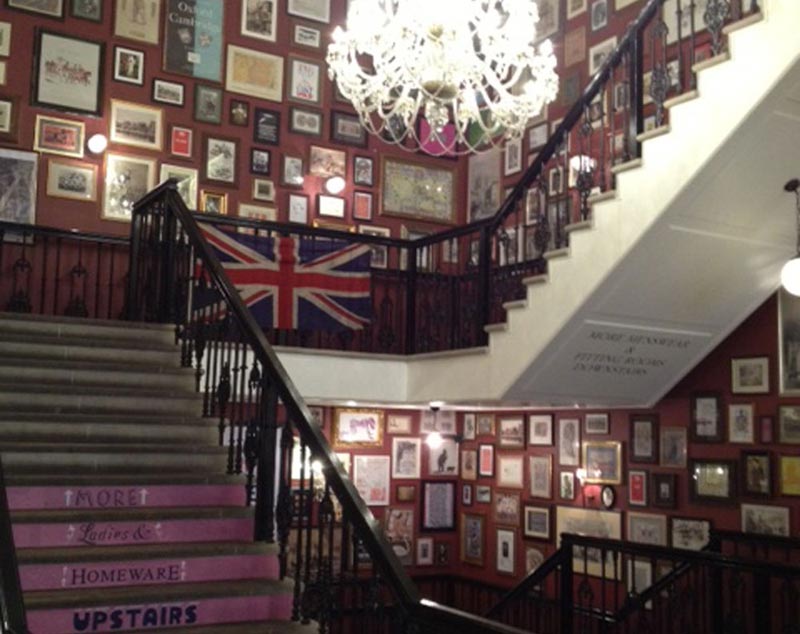 Jack Wills was founded in 1999 and opened  its first store in Devon, England.

Jack Wills, for more than 16 years, has brought British heritage-inspired wares of the highest quality to the wardrobes of a spirited and inspired youth, epitomising what is to be British, irreverent and carefree – Jack Wills 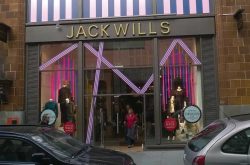 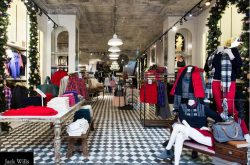 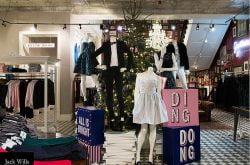 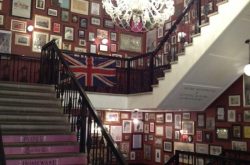