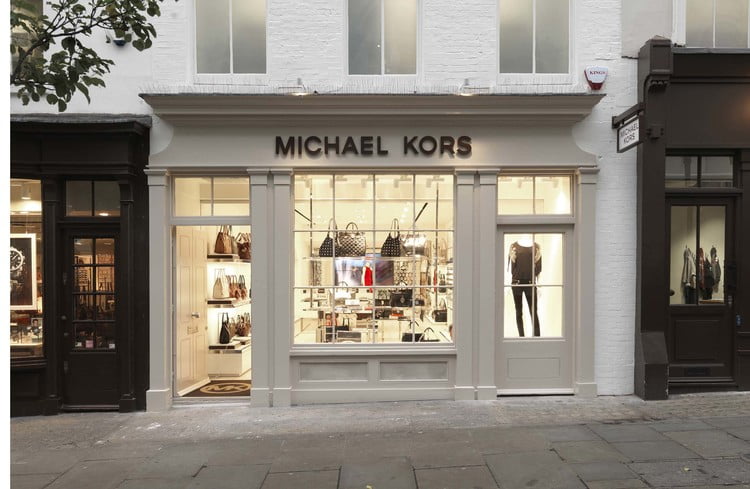 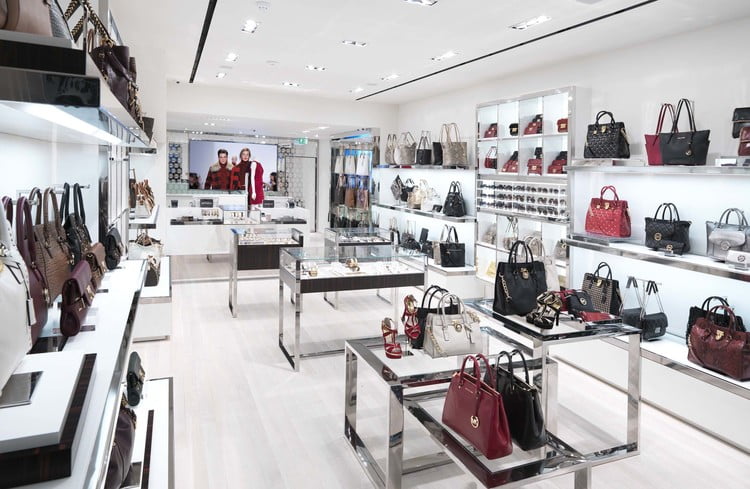 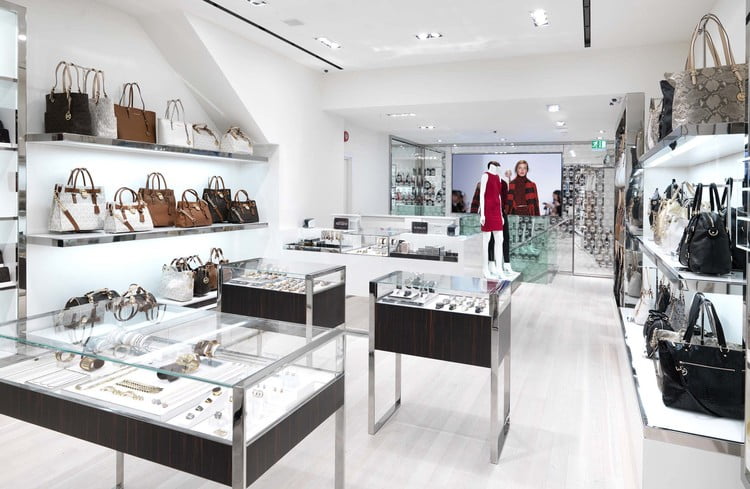 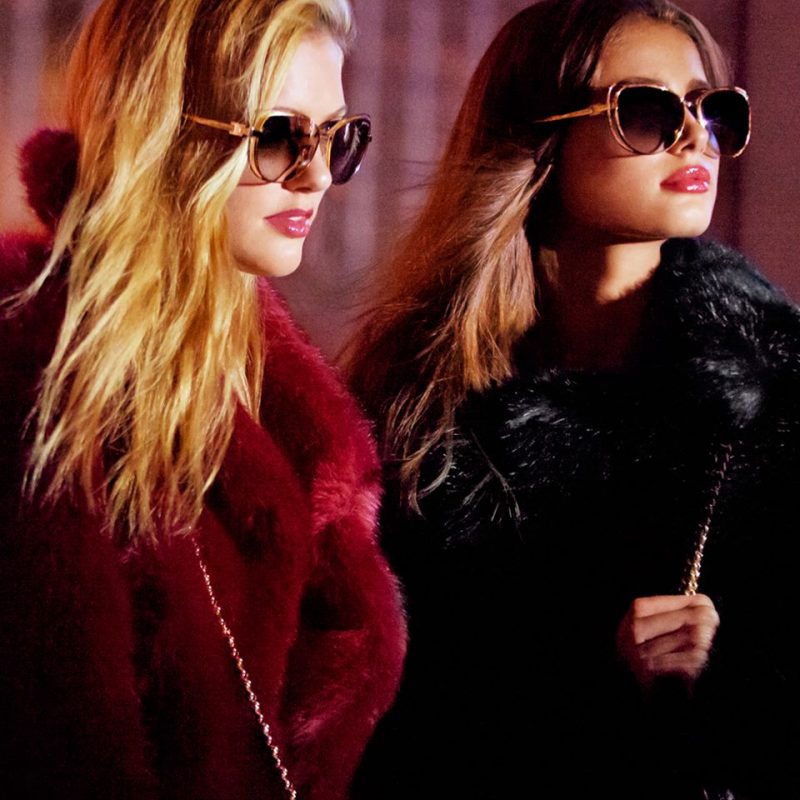 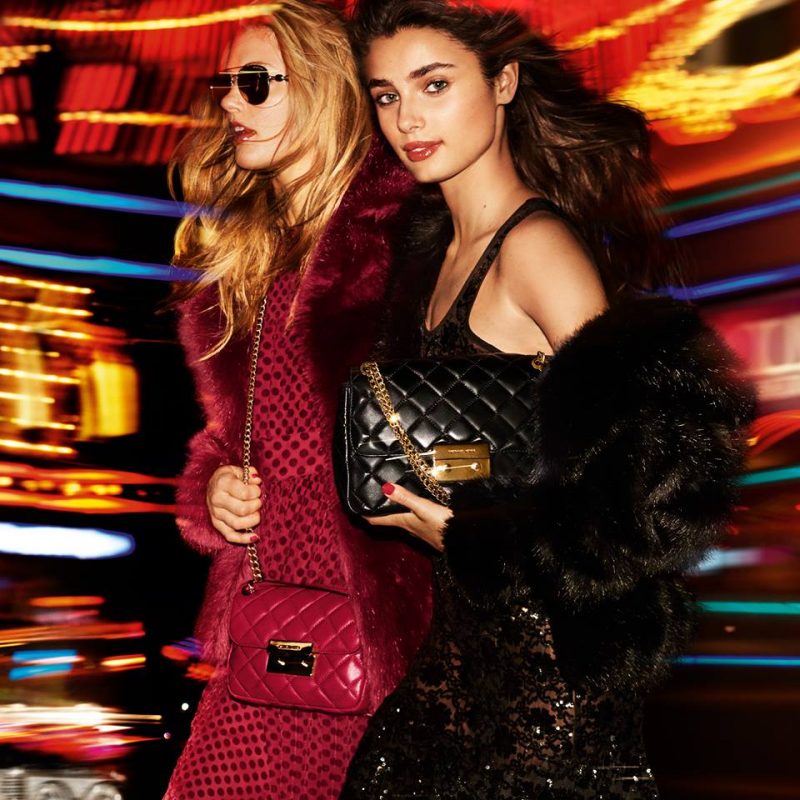 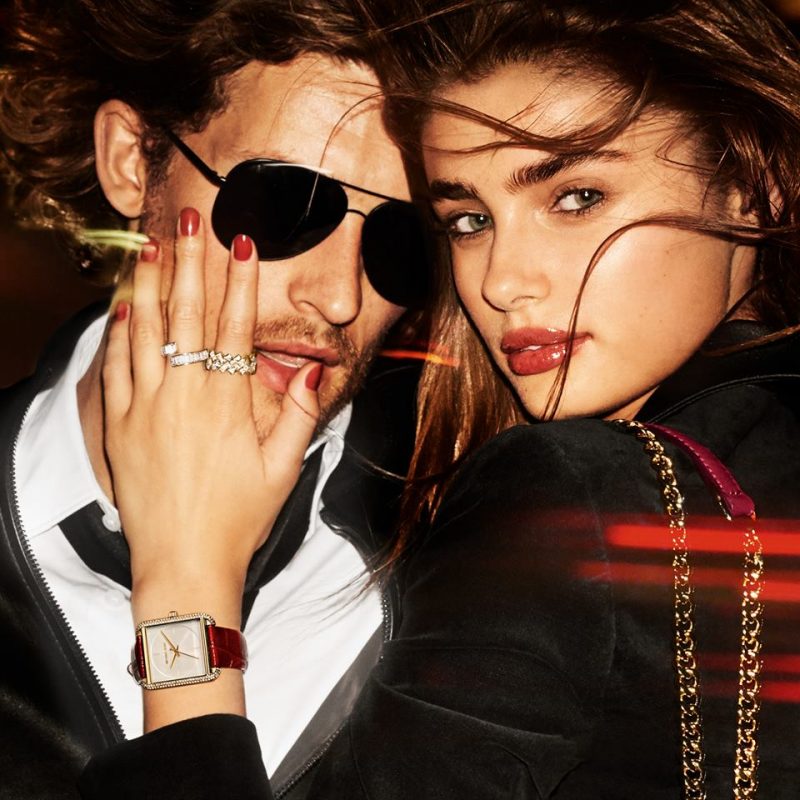 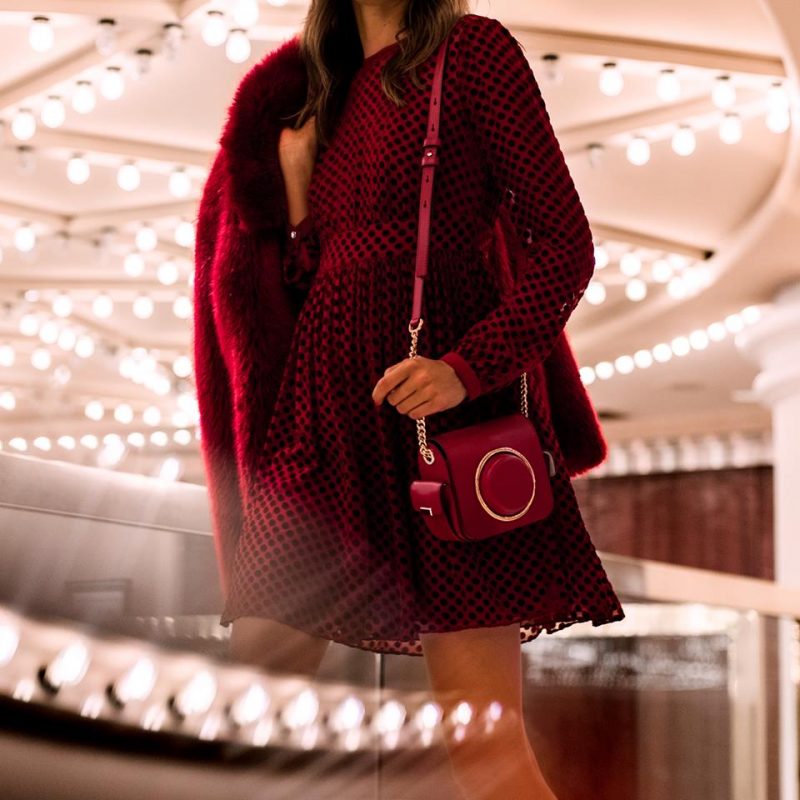 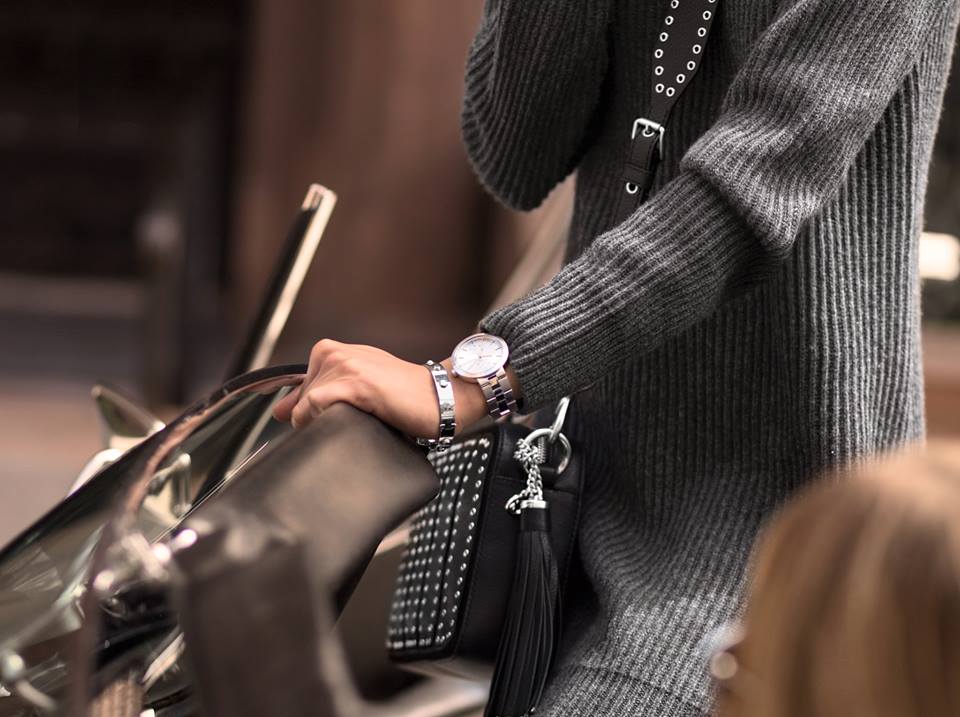 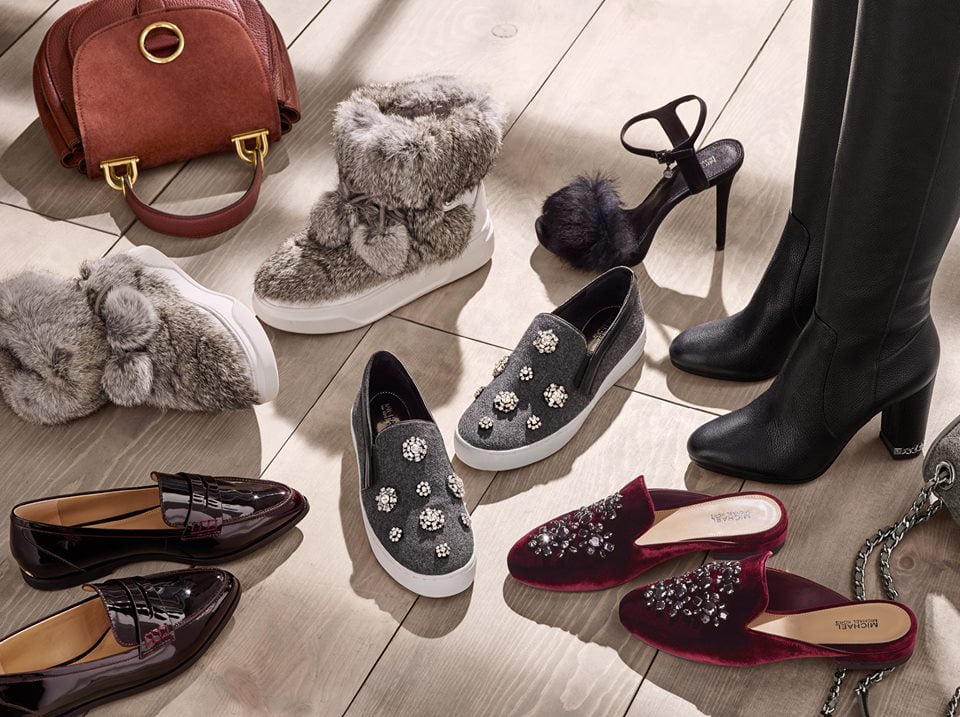 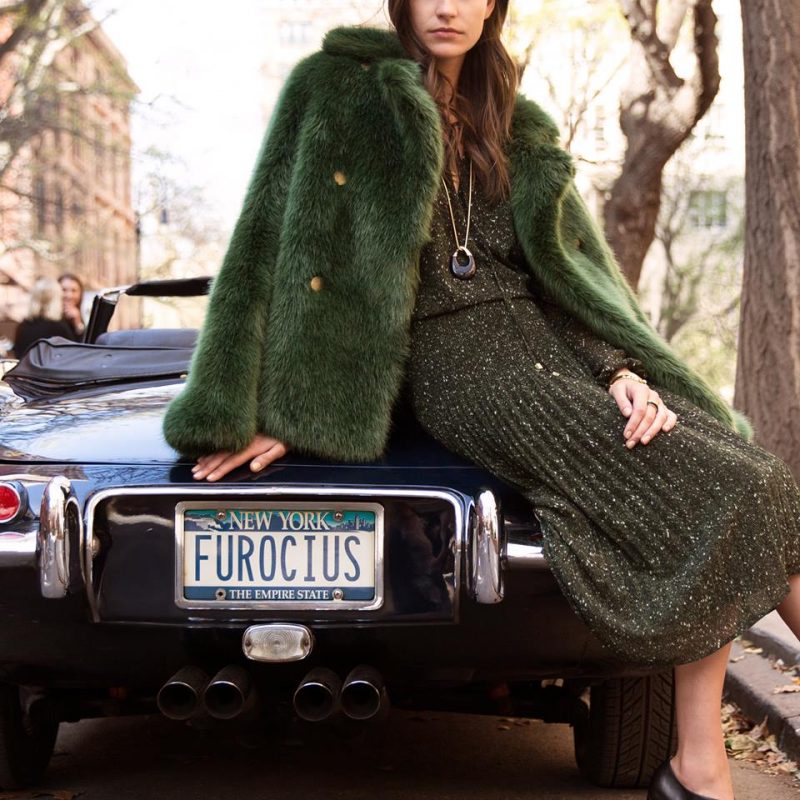 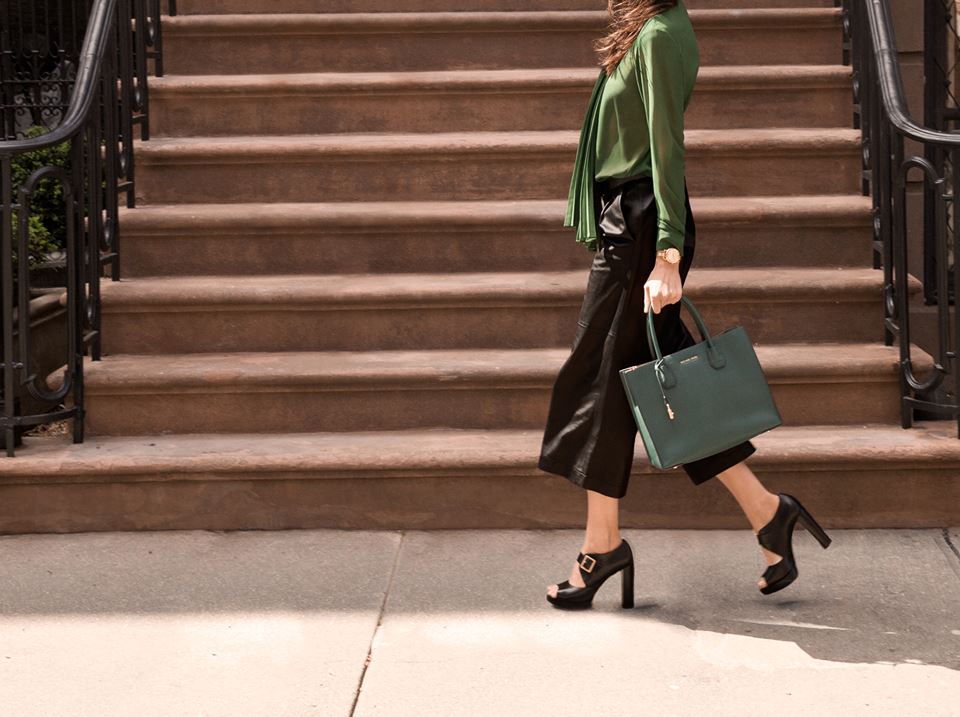 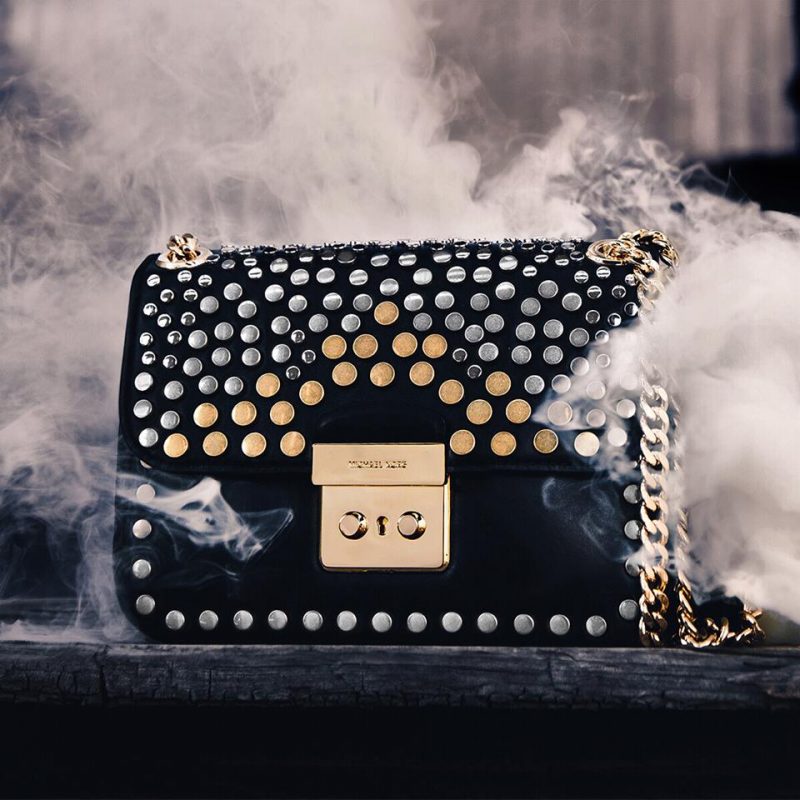 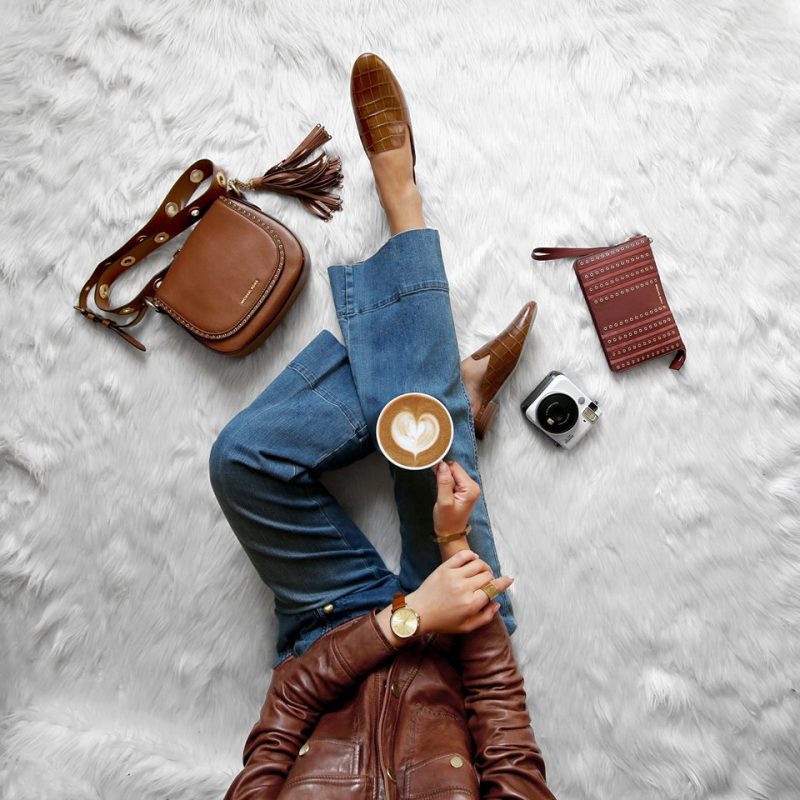 “Wholly dedicated to a vision of style that is as sophisticated as it is indulgent, as iconic as it is modern, he has created an enduring luxury lifestyle empire with a global reach.” – Micheal Kors.

The world-renowned award-winning designer has an influential global presence with over 500 stores in more than 85 countries worldwide, in some of the most prestigious cities including New York, Beverly Hills,  Milan, Paris, Munich and Dubai  amongst others. 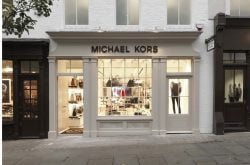 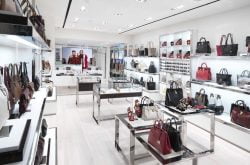 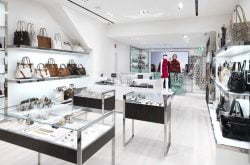 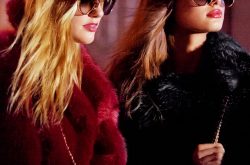 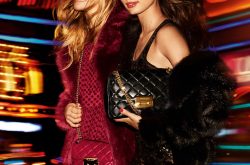 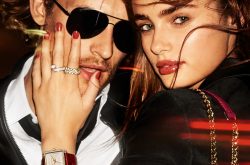 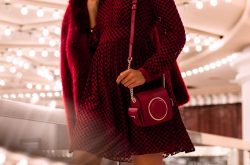 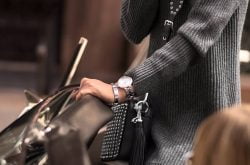 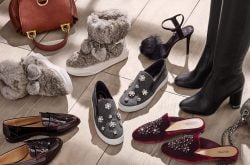 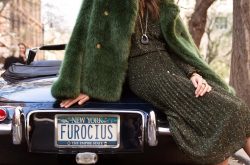 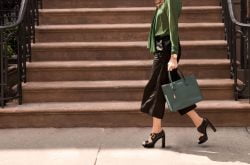 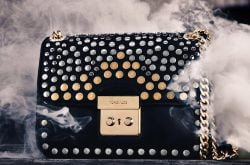 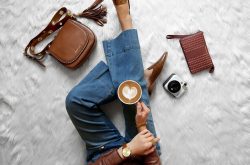