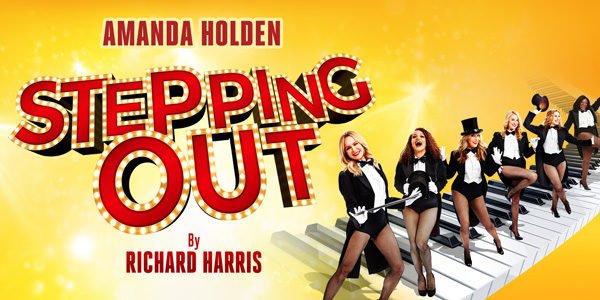 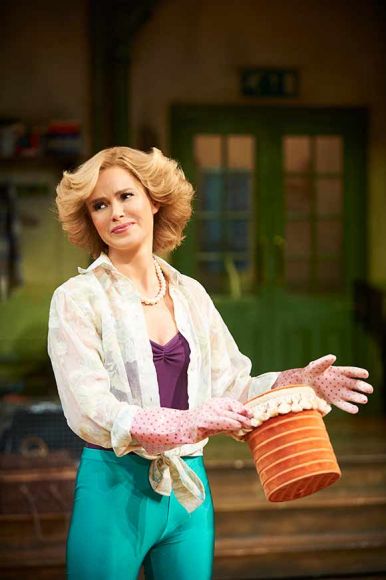 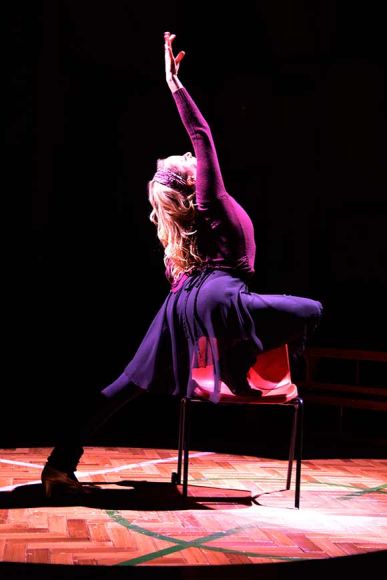 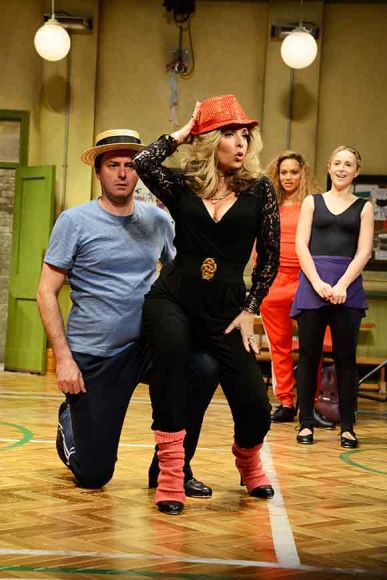 Amanda Holden heads a phenomenal cast in this wonderfully funny and heart-warming comedy which charts the lives of seven women and one man attempting to tap their troubles away at a weekly dancing class. Initially all thumbs and left feet, the group is just getting to grip with the basics when they are asked to take part in a charity gala…

Over the course of several months we meet the group, and all of them have a story to tell, There’s haughty Vera, mouthy Maxine and uptight Andy; bubbly Sylvia and shy Dorothy; eager Lynne and cheerful Rose and, of course, Geoffrey. At the piano is the dour Mrs Fraser and spurring them all on, the ever-patient Mavis.

Stepping Out was the winner of the Evening Standard Comedy of the Year Award, 1984. It was also made into a musical, which became a film in 1991, starring Liza Minnelli and Julie Walters. 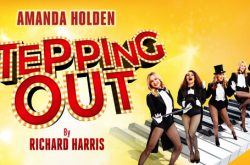 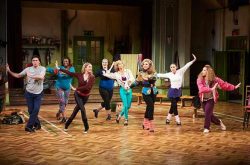 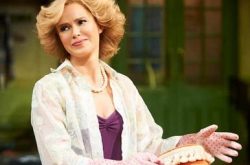 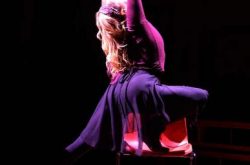 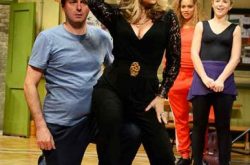