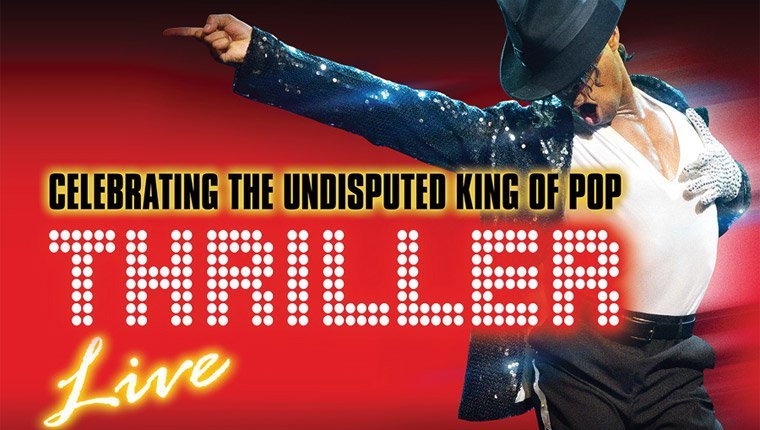 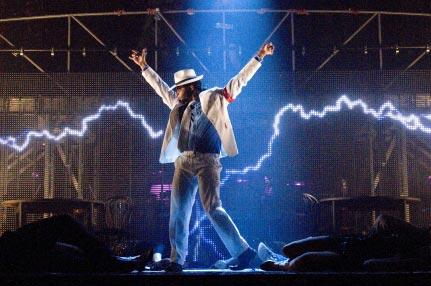 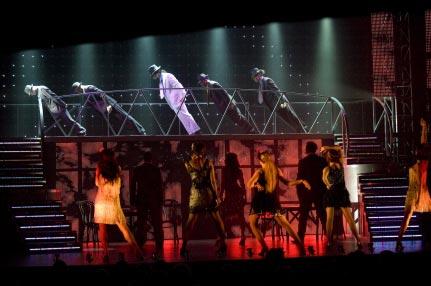 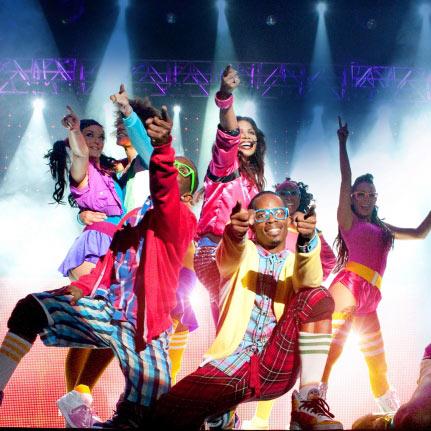 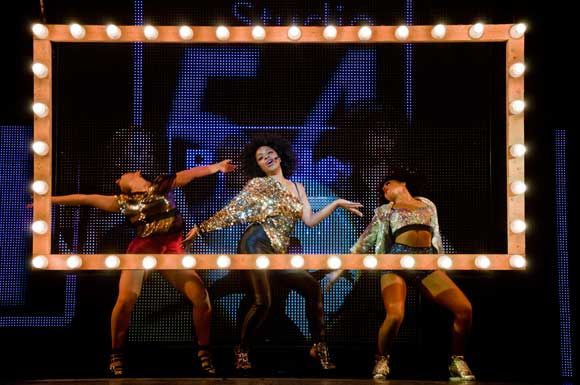 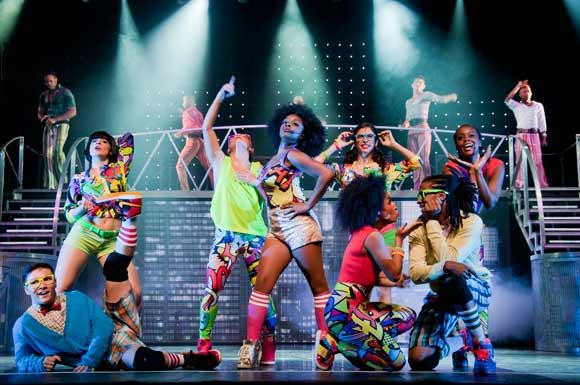 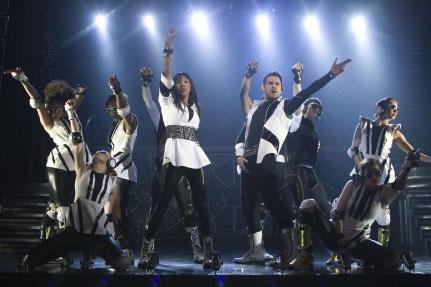 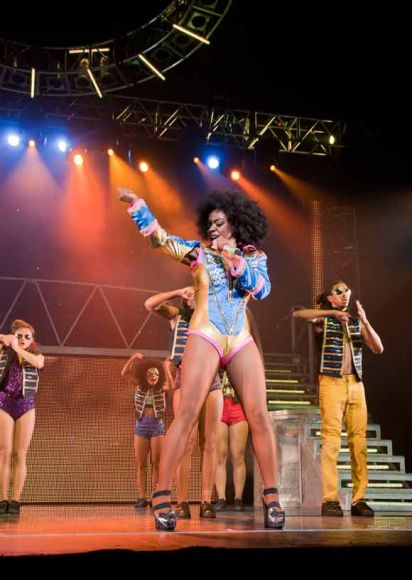 Moonwalking into the West End after three acclaimed UK tours and standing ovations across Europe, Thriller – Live is a spectacular, high-octane show celebrating the career of Michael Jackson and the Jackson 5.

In a career spanning 40 years, Michael Jackson sold 750 million records worldwide with the Thriller album, which is still the world’s best-selling recording of all time. Thriller Live includes over two hours of non-stop hit songs in a show that recaptures the dazzling spectacle of Michael Jackson’s legendary live performances.

Expect your favourite Jackson songs delivered by a super-talented cast and band, including the smash hits: I Want You Back, I’ll Be There, Show You The Way To Go, Can You Feel It, Rock With You, She’s Out Of My Life, Beat It, Billie Jean, Earth Song, Thriller and many more.

Please Note: Contains constant use of flashing LED screen and some strobe lighting. 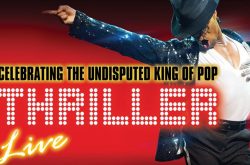 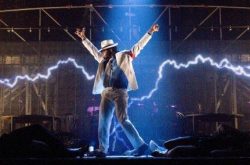 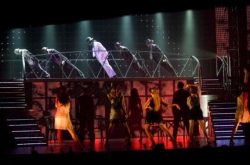 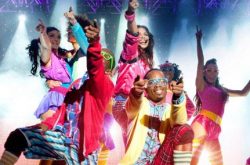 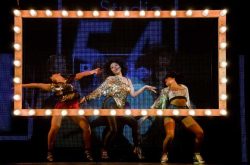 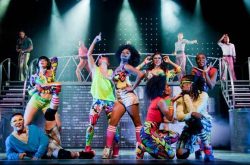 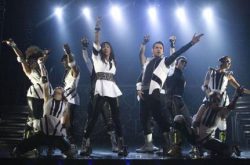 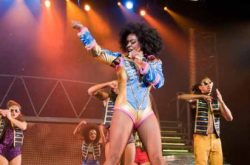