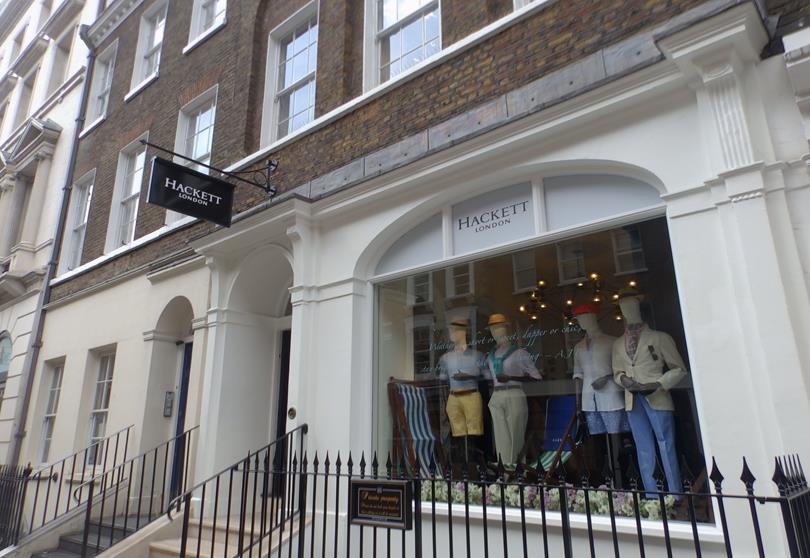 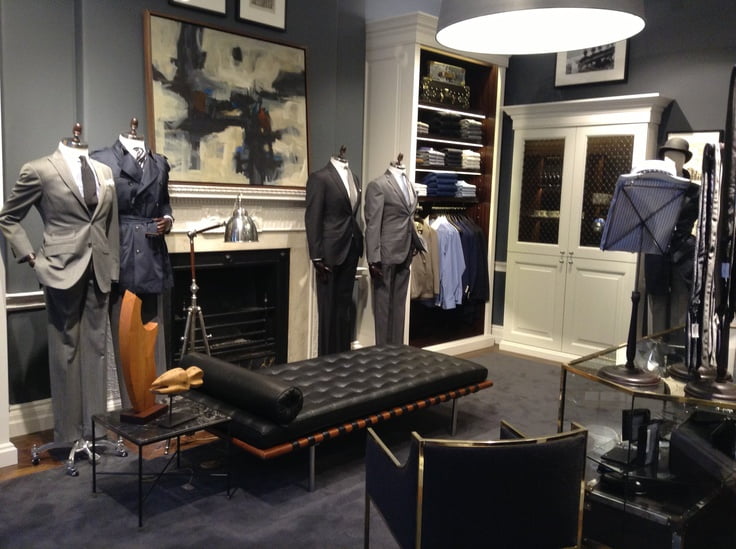 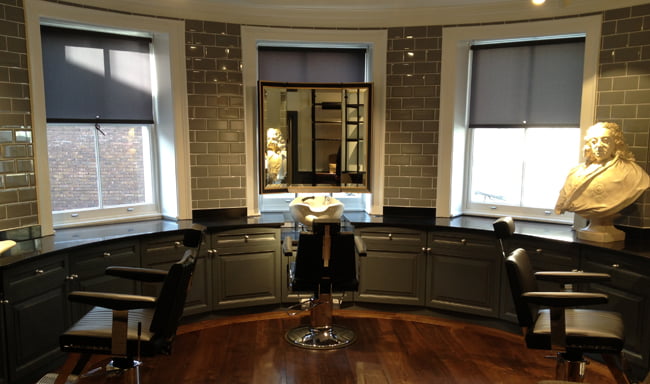 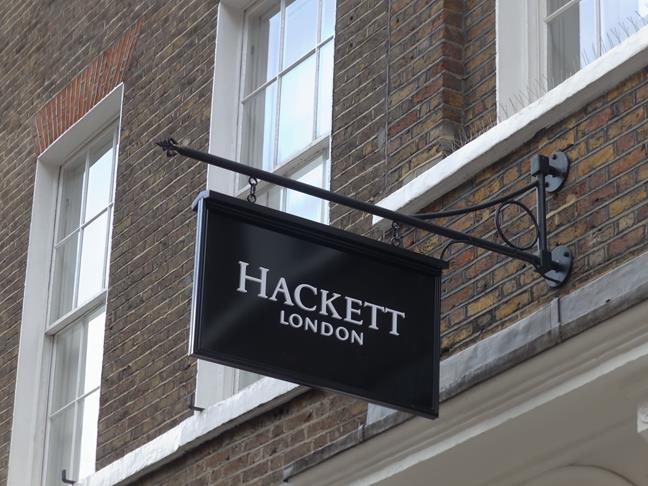 Hackett was founded by Jeremy Hackett and Ashley Lloyds-Jennings, due to their shared love of second-hand traditional British men’s wear. In 1983 Hackett opened its first store in London and specialised in selling fine quality second-hand British men’s clothing and accessories.

In 1985 Hackett and Lloyds Jennings decided to manufacture their own products from scratch as they were unable to keep up with the high demand for second hand merchandise.

Since then, Hackett has continued to provide high quality goods for both men and boys as they continue to expand worldwide with stores located in Spain, France, Japan and South Africa to name a few. 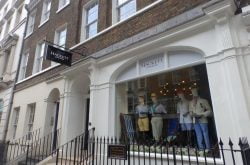 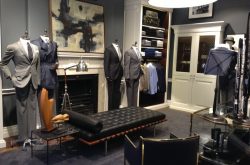 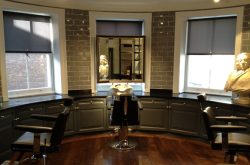