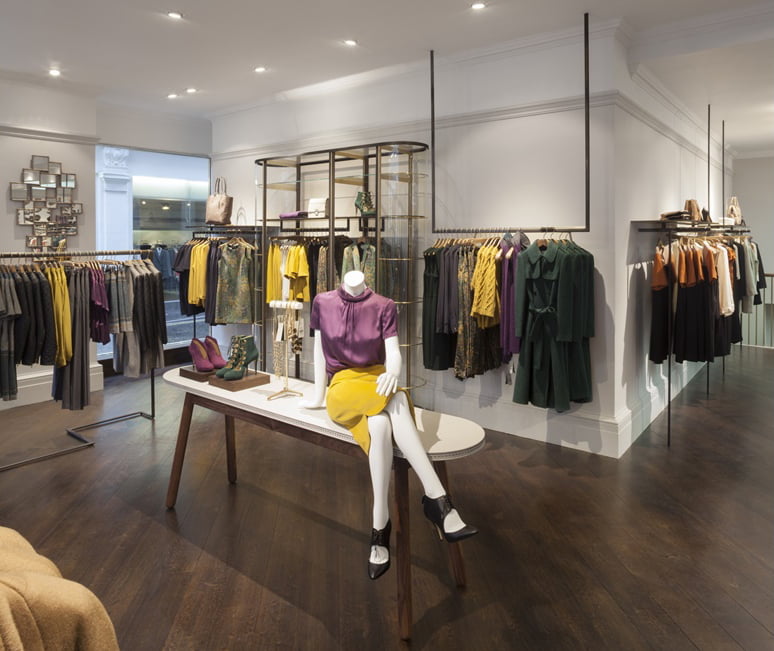 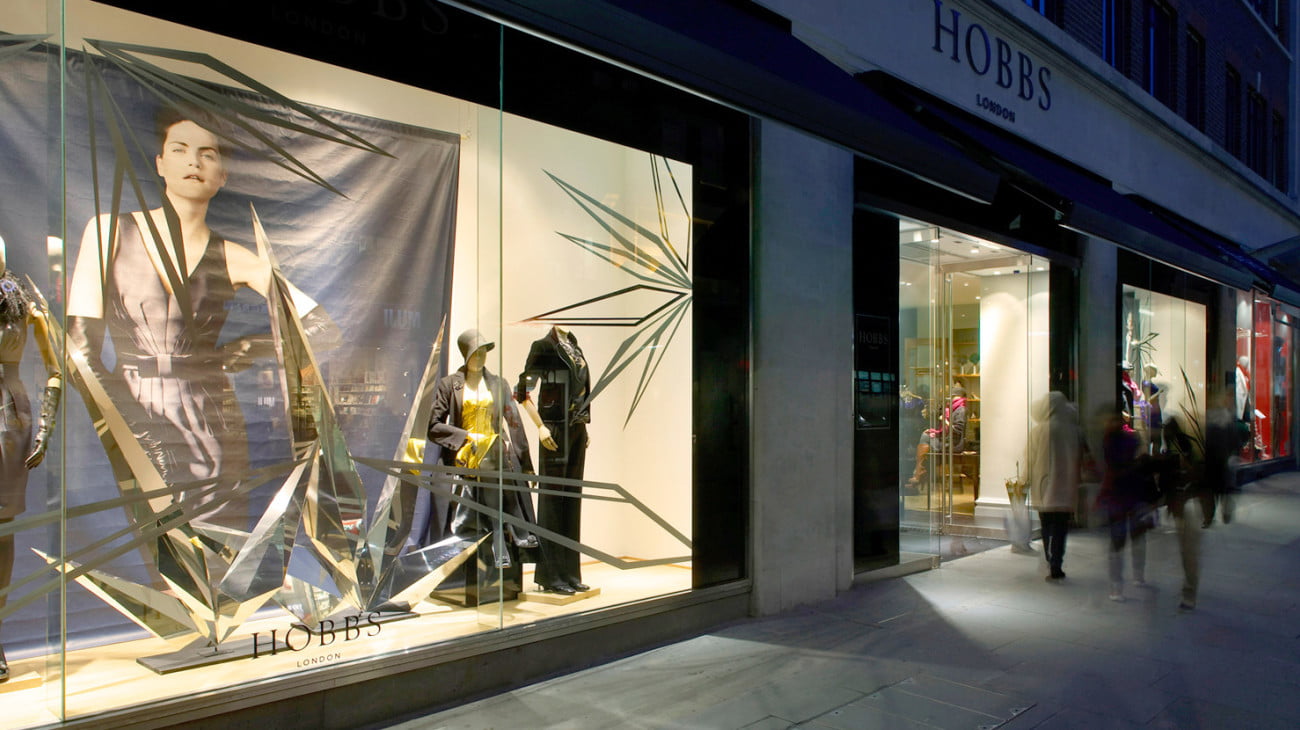 Ever since opening its first store in Hampstead back in 1981, Hobbs has grown to become a global brand recognised for uplifting the best of British design.

‘Our in-house design team has been whipping up creations and spearheading affordable luxury in its central London atelier since the very beginning. Bearing all the hallmarks of high-end designer pieces, most Hobbs creations are realised here, from first sketch through to final garment.’ – Hobbs

From conception to creation, every Hobbs piece has a story to tell ignited by a very British flair with a  dash of Italian. 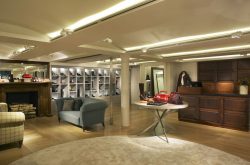 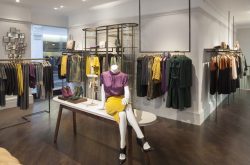 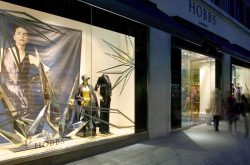