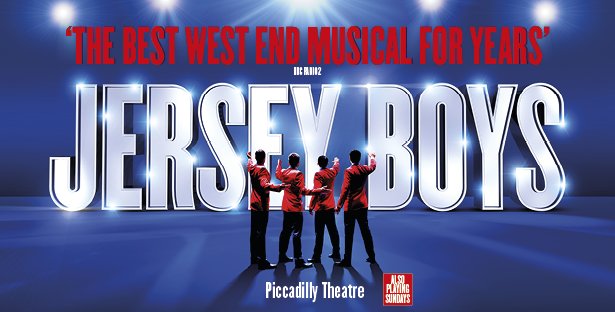 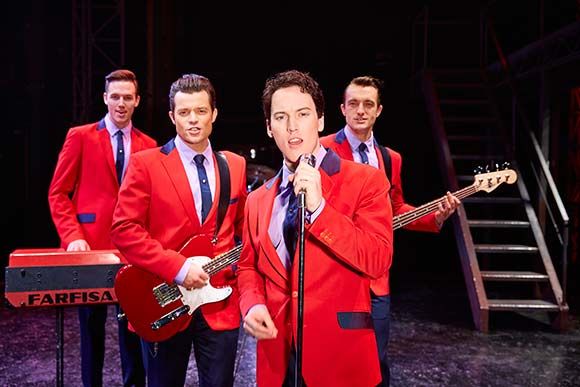 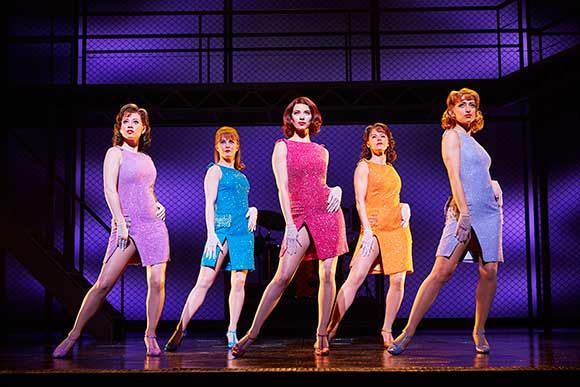 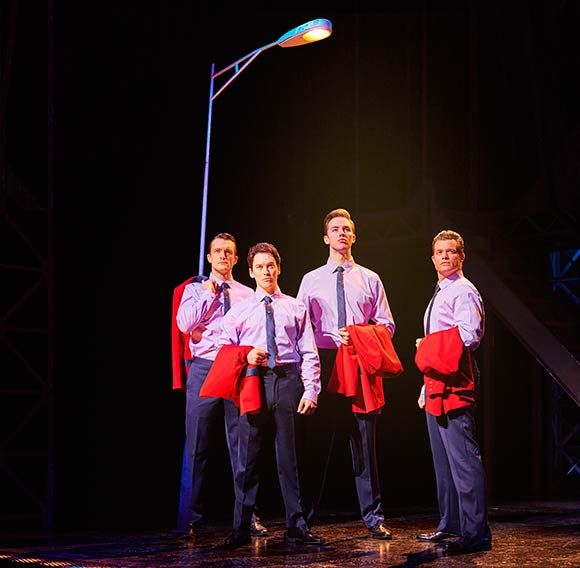 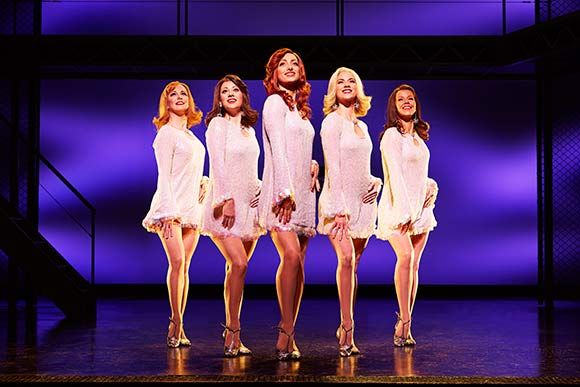 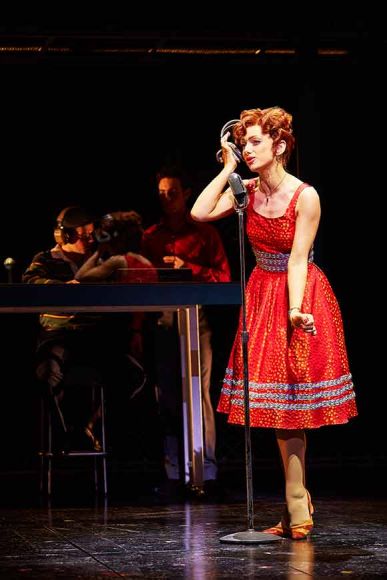 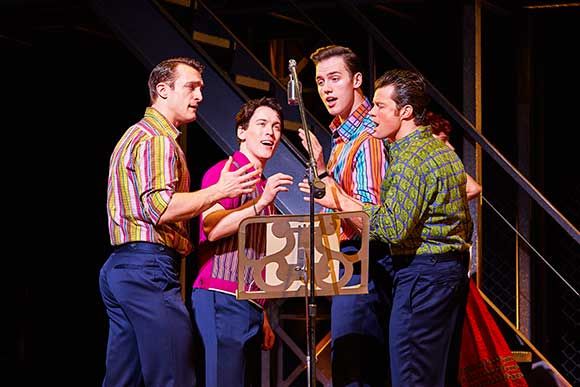 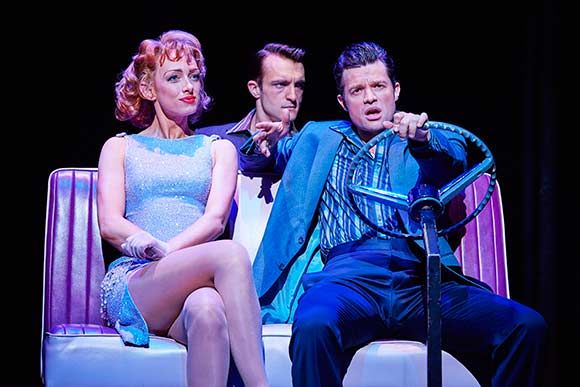 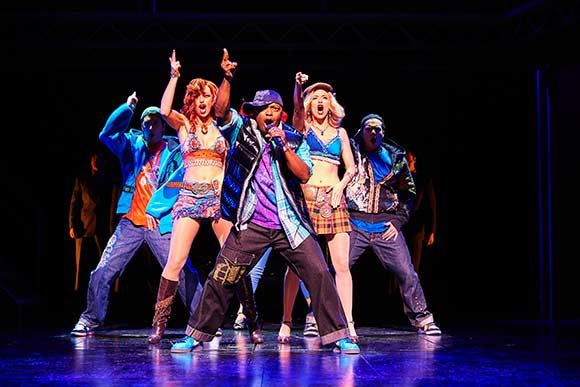 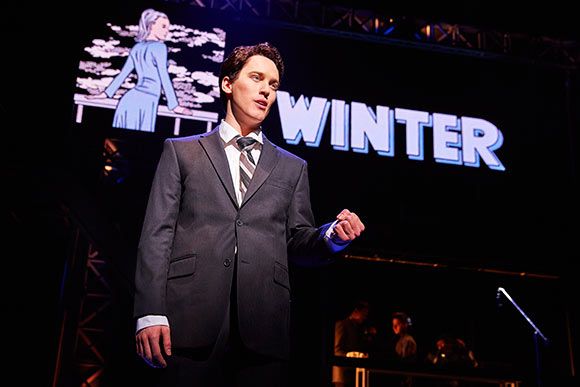 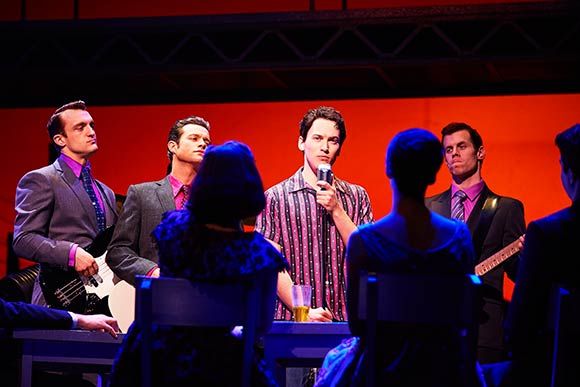 They were just four ordinary guys from New Jersey, until they sang their very first note. They had a sound nobody had ever heard… and the radio just couldn’t get enough of.

But while their harmonies were perfect on stage, off stage it was a very different story — a story that has made them an international sensation all over again.

JERSEY BOYS THE STORY OF FRANKIE VALLI & THE FOUR SEASONS

Featuring the hits: December 1963 (Oh What A Night), Can’t Take My Eyes Off You, Sherry, Walk Like A Man, Bye Bye Baby, Big Girls Don’t Cry and many more.

WINNER of 57 major awards worldwide, including the Olivier Award for BEST NEW MUSICAL. 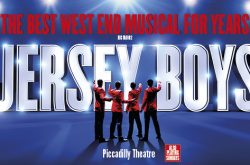 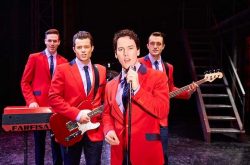 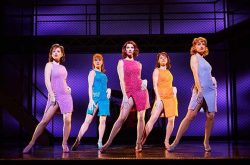 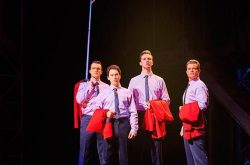 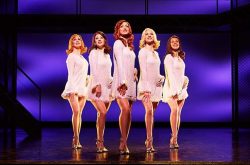 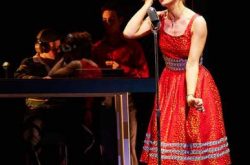 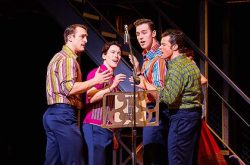 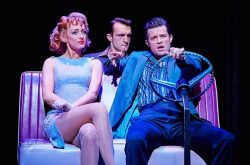 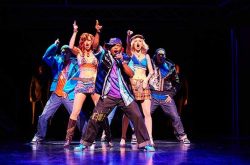 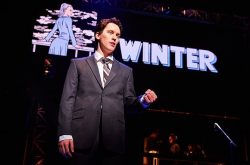 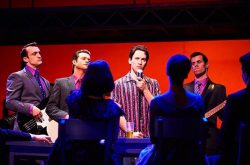