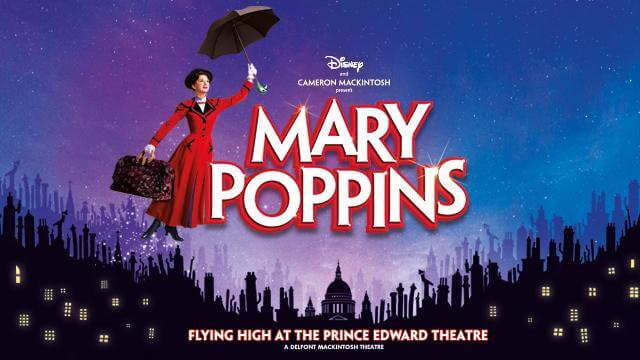 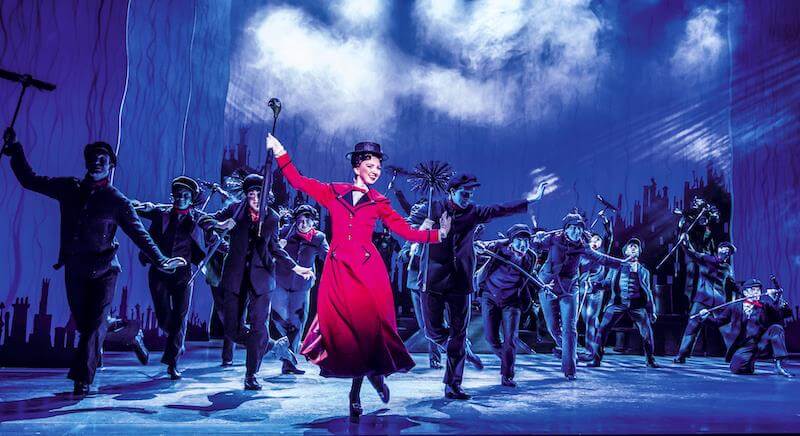 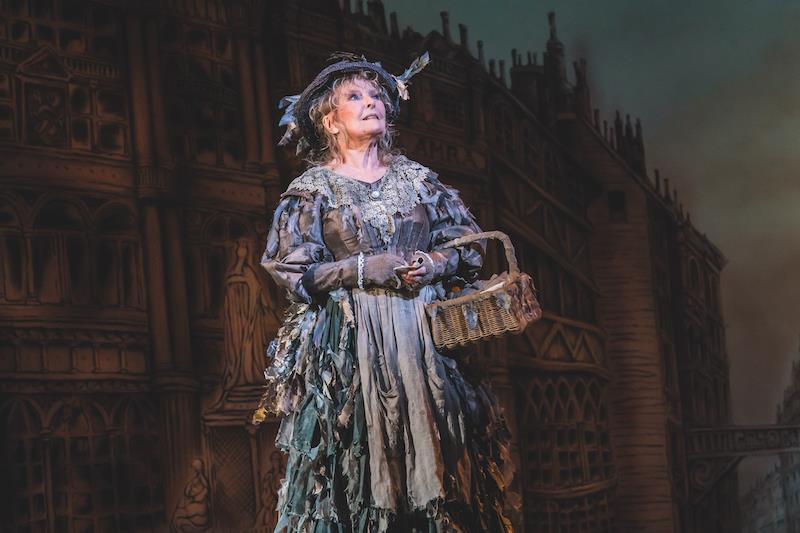 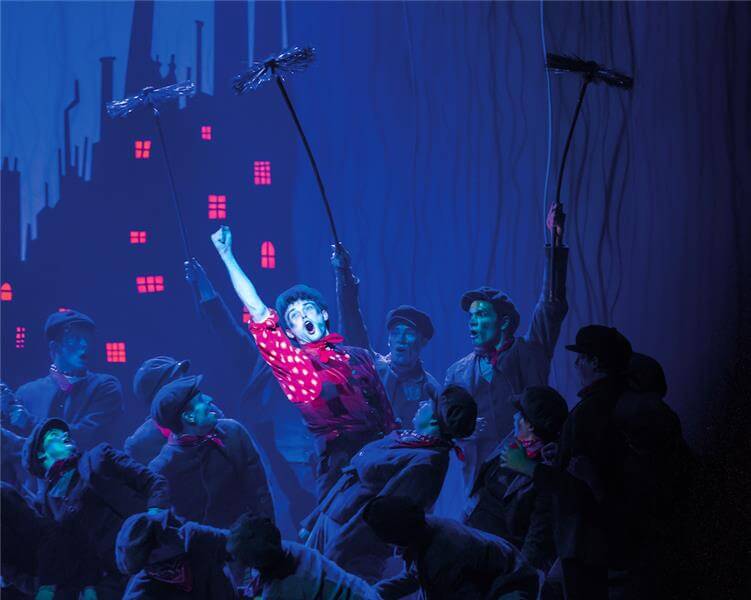 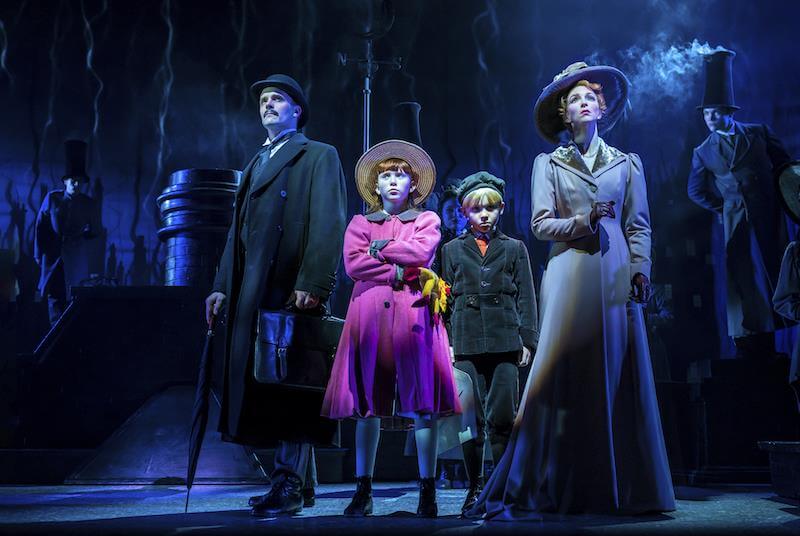 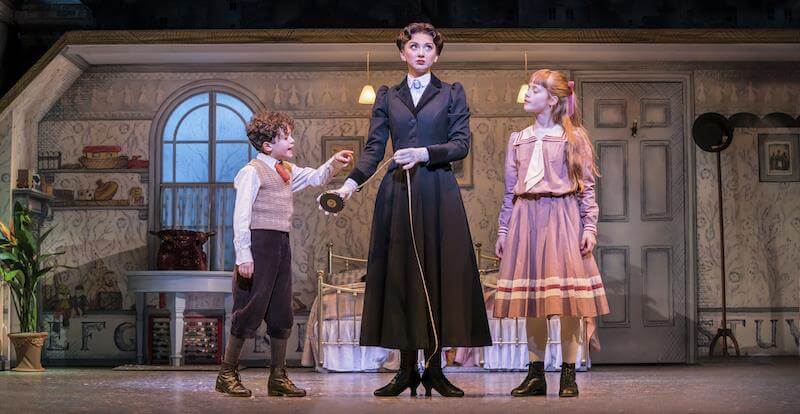 Join Mary Poppins as she flies on her umbrella all the way to Cherry Tree Lane. When she knocks on the Banks’ door, Jane and Michael Banks can’t believe their luck. As the magical nanny leads them on a whole host of unbelievable adventures, they’re joined by jack-of-all-trades Bert.

A sequel to the original Mary Poppins film was released in December 2018. Mary Poppins Returns sees Poppins return to the Banks household following a family tragedy. With a 54 year gap between the original film and this sequel, it is the longest gap between live-action film sequels in history. 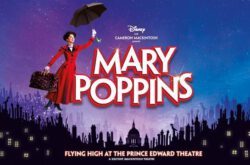 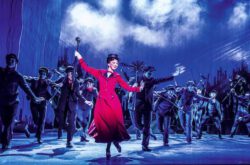 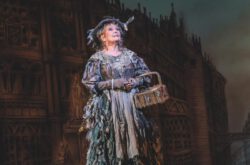 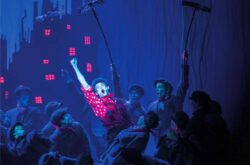 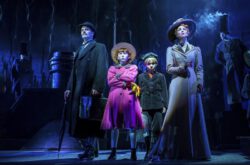 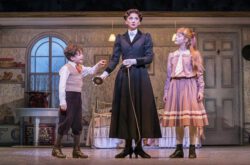 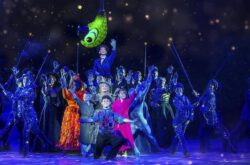 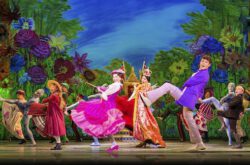