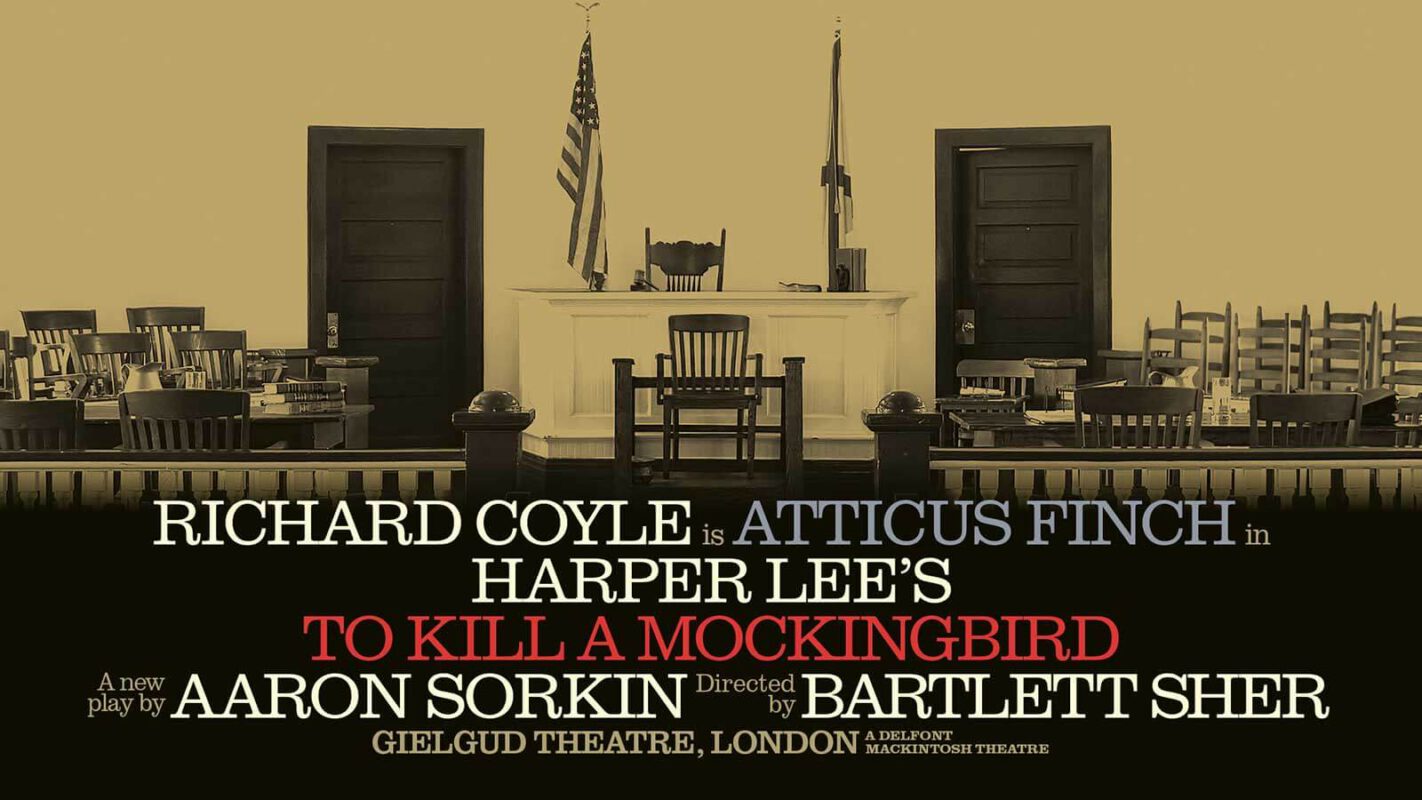 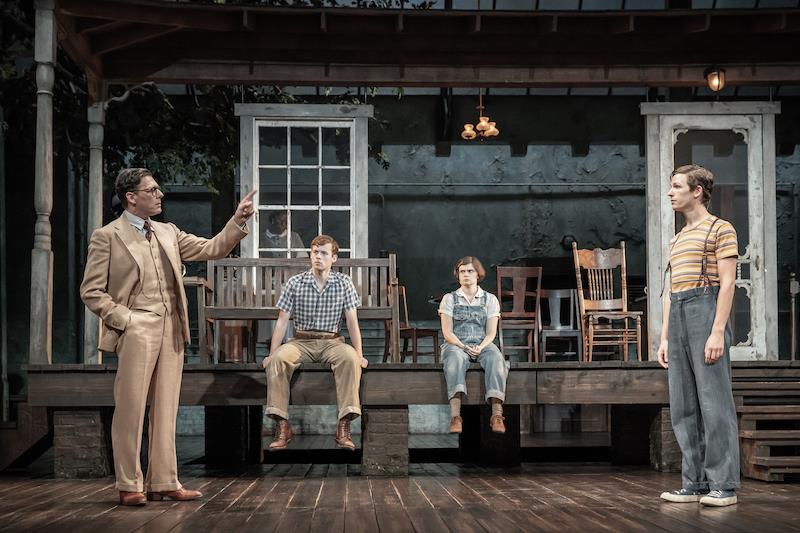 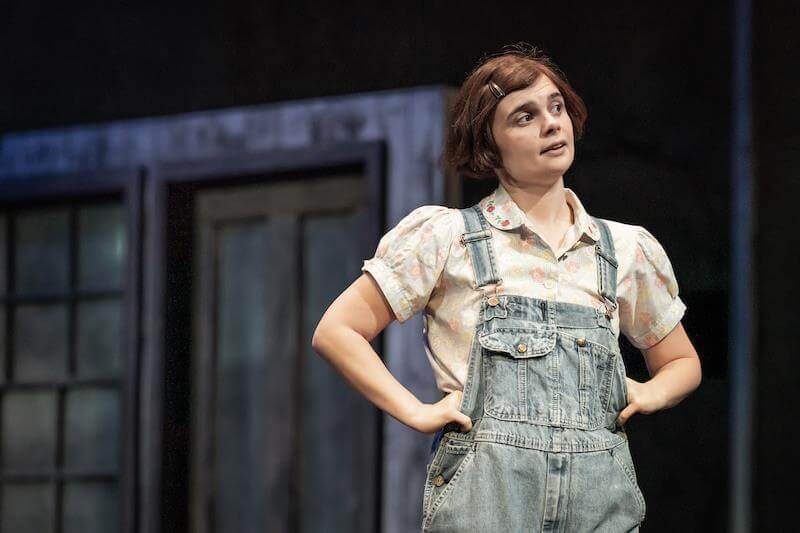 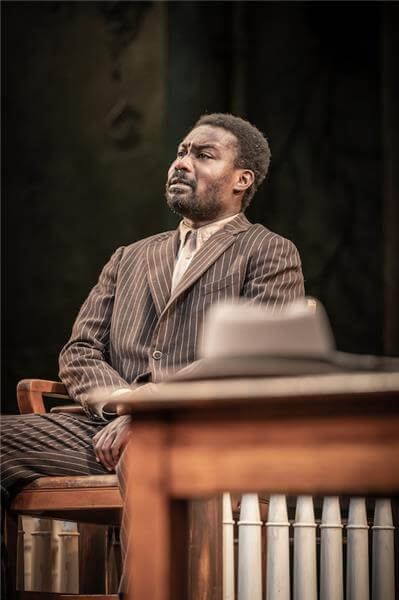 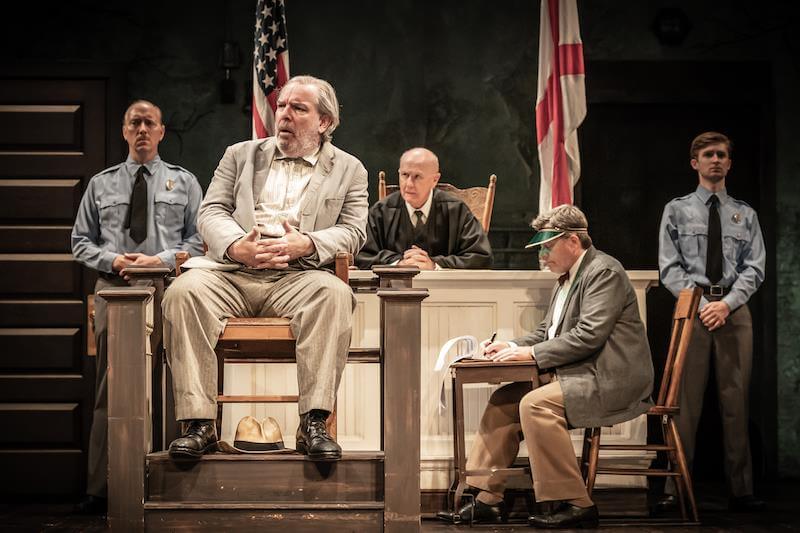 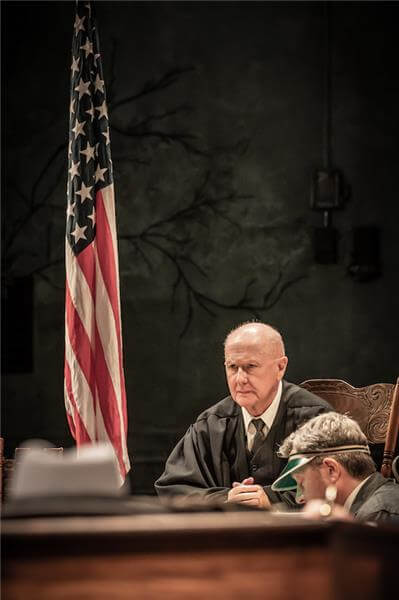 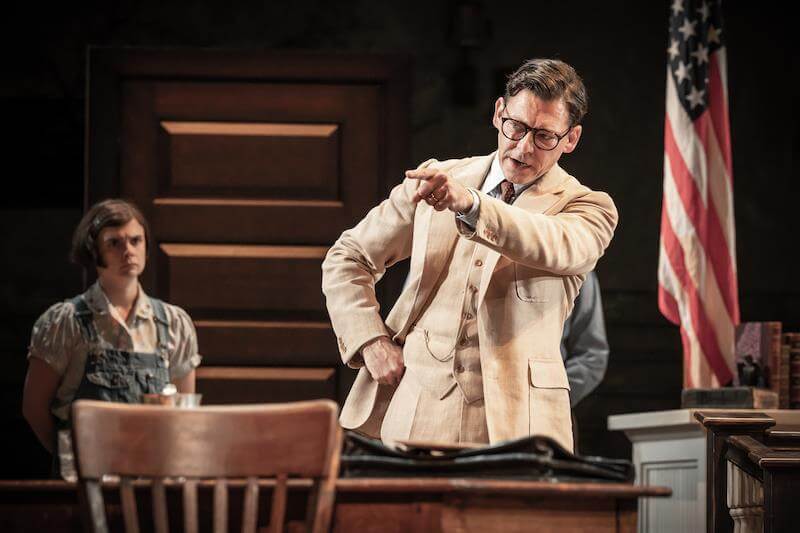 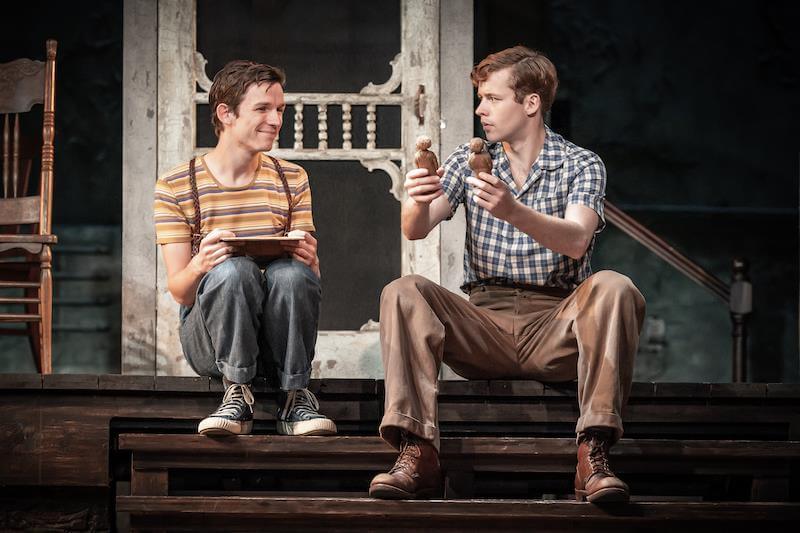 The year is 1968, it is a time of protest, tension and political divide in America. Two candidates fight for the presidency of the United States and the arguments of the people play out in the debates of the Republican and Democratic National Conventions. The nation is caught in chaos and riveted to the screen. See more images.

Best of Enemies follows the story of iconoclastic liberal Gore Vidal and crafty conservative opponent William F Buckley Jr. All across America, millions tune in to nightly broadcasts to watch fiery debates that question beliefs and moral integrity. This new television format is examining the moral maps of a shattered nation in a way will open a new frontier in politics and forever change television news. 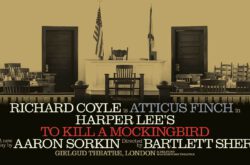 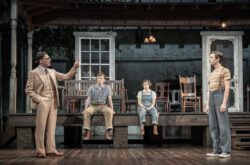 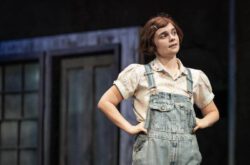 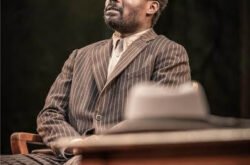 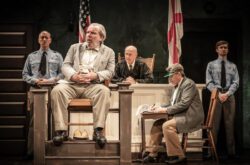 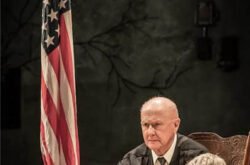 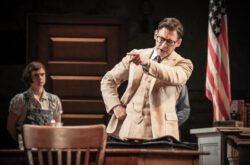 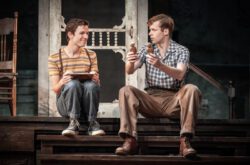