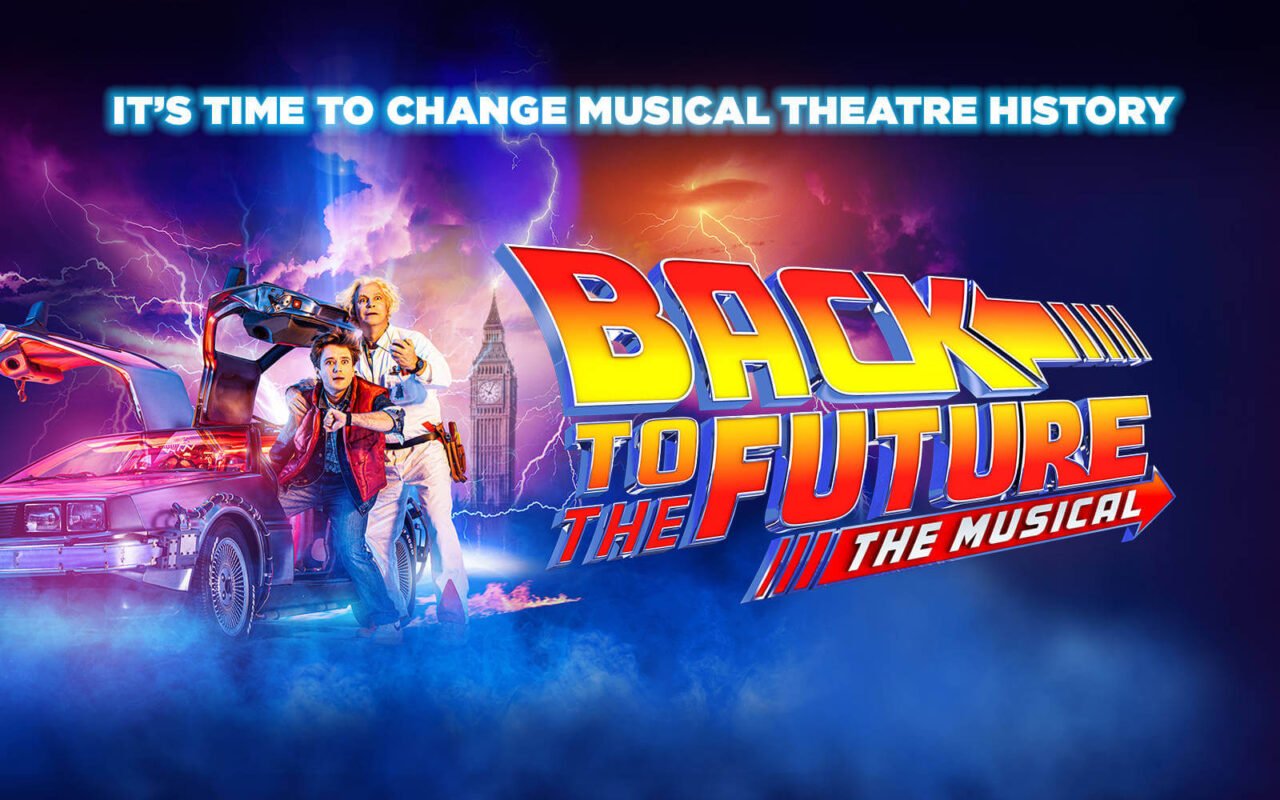 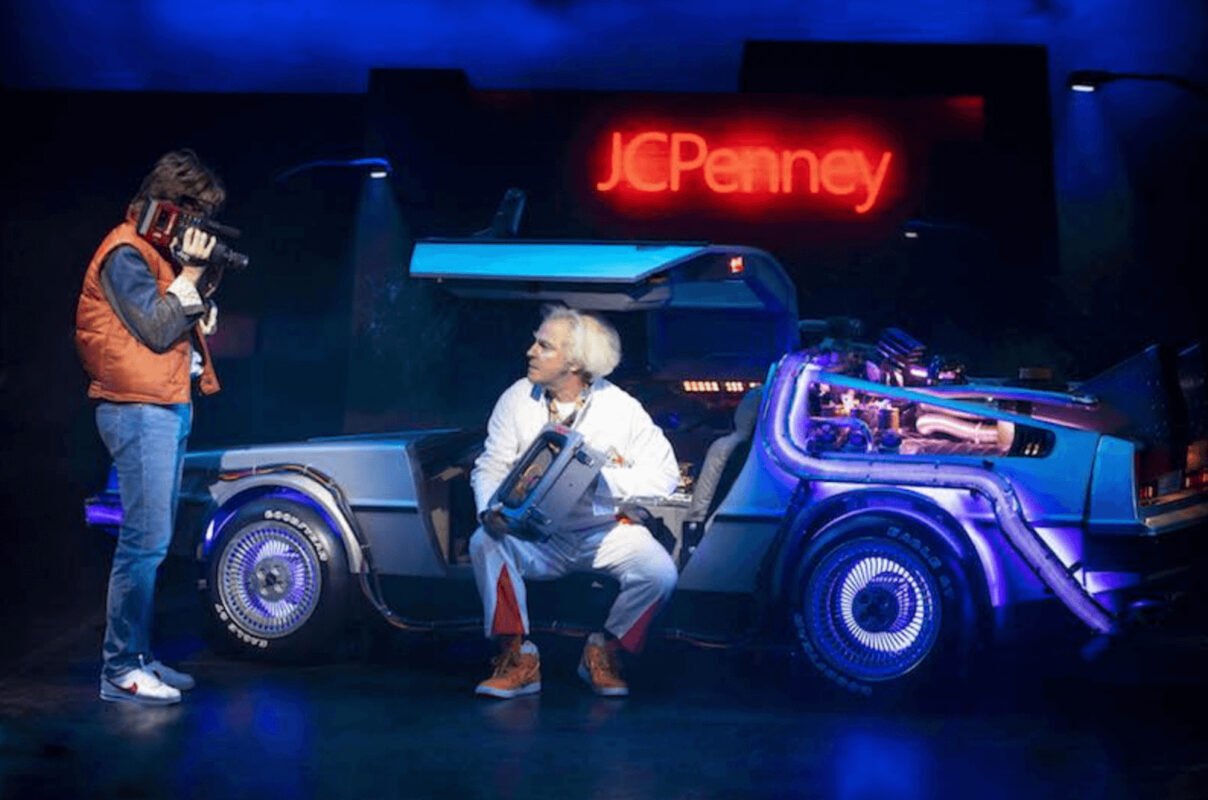 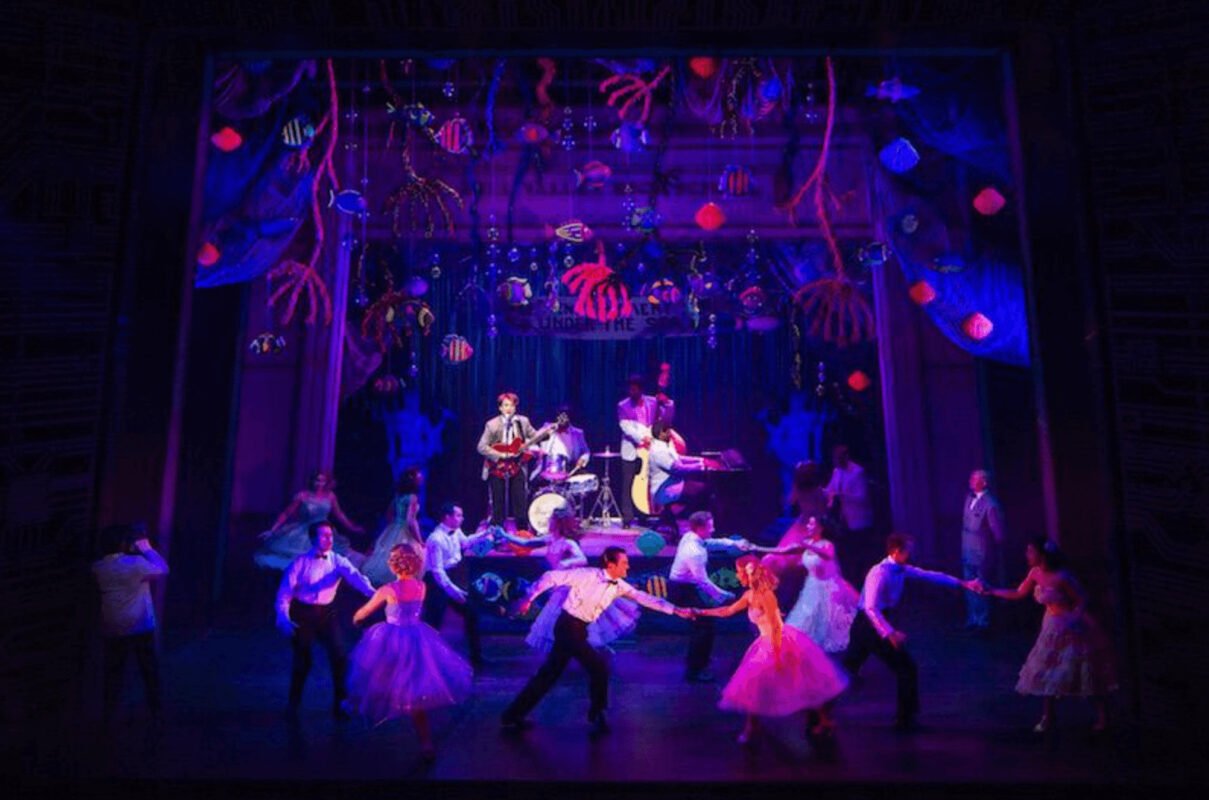 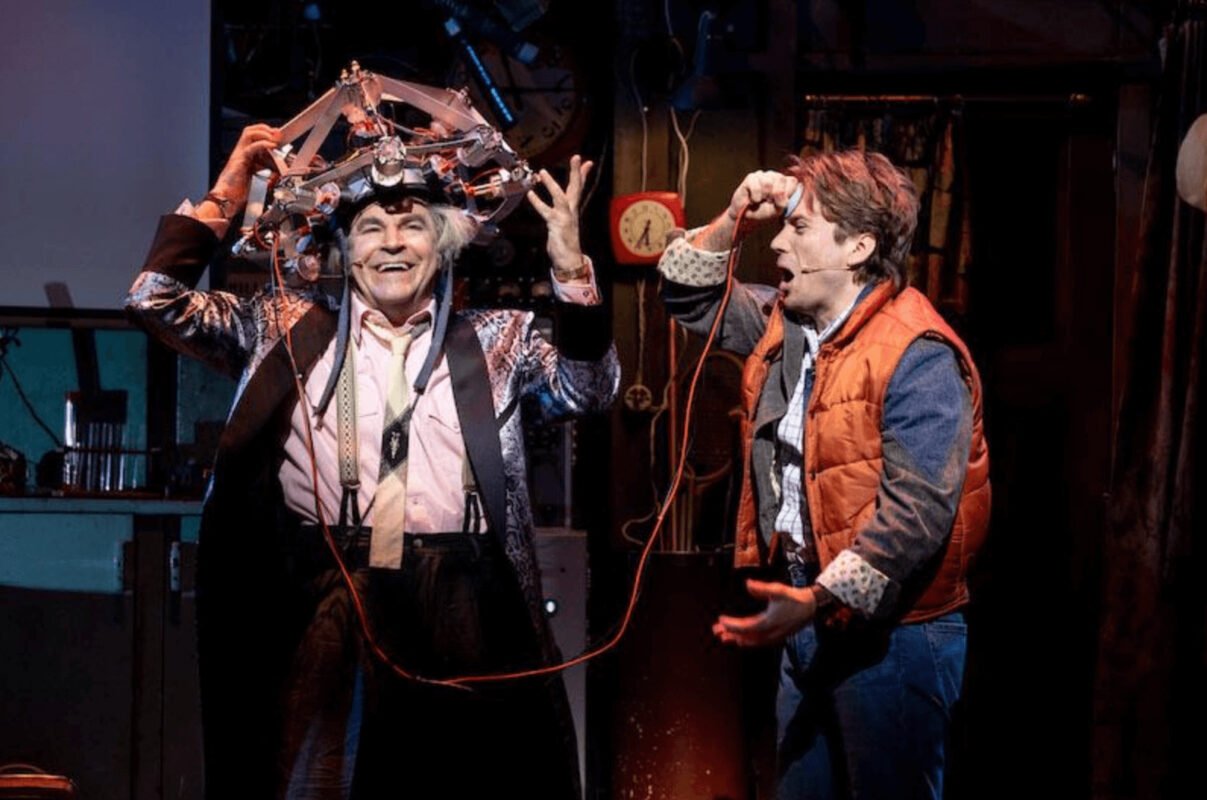 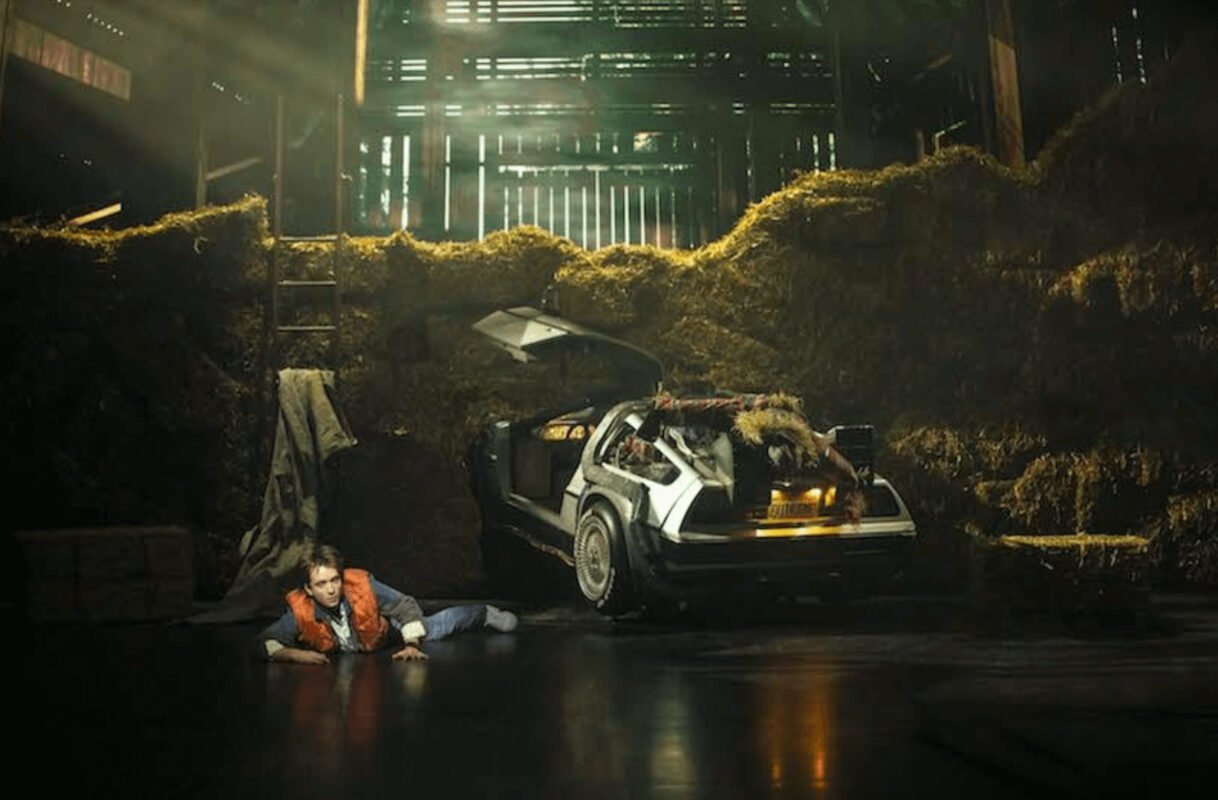 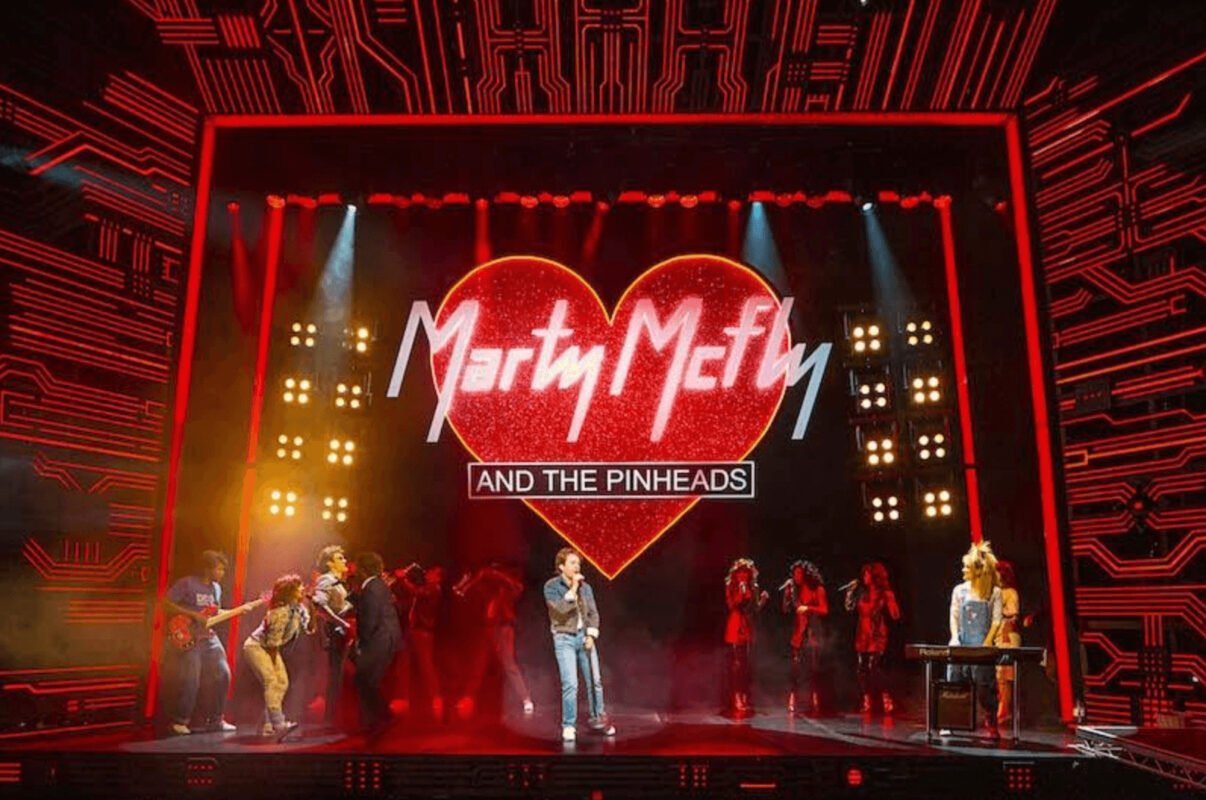 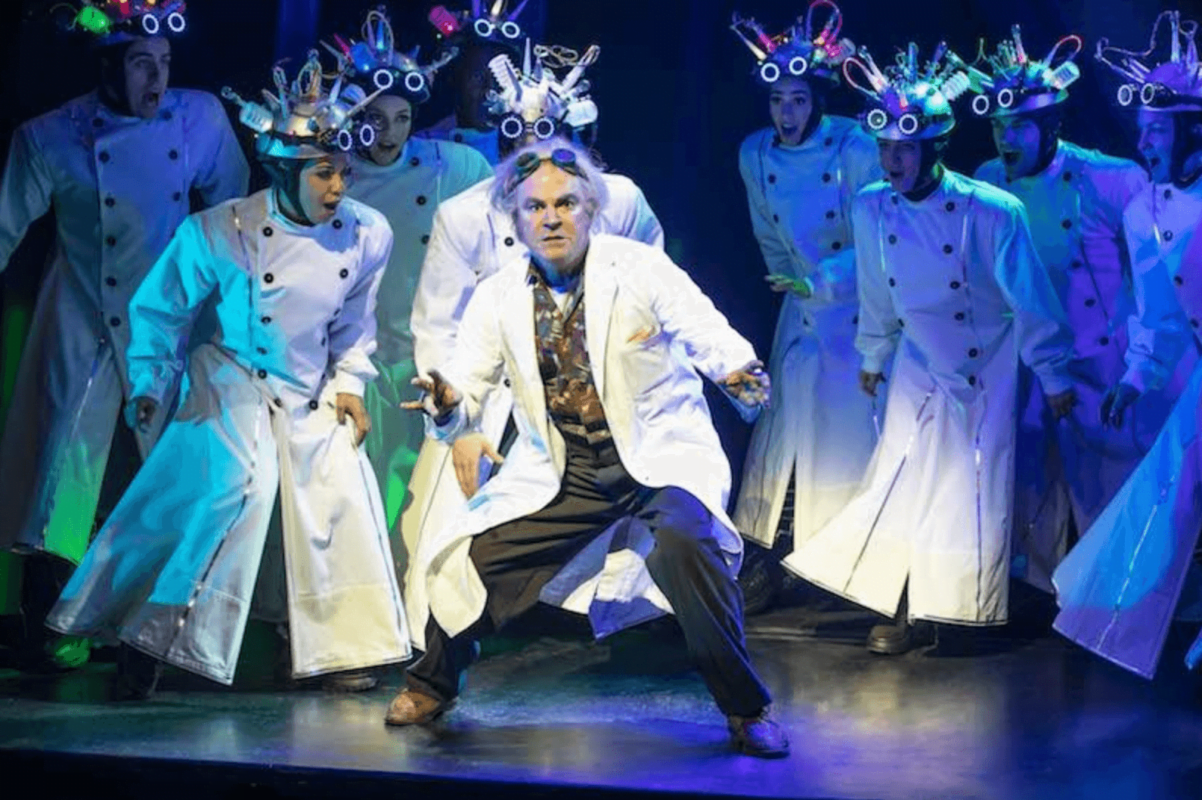 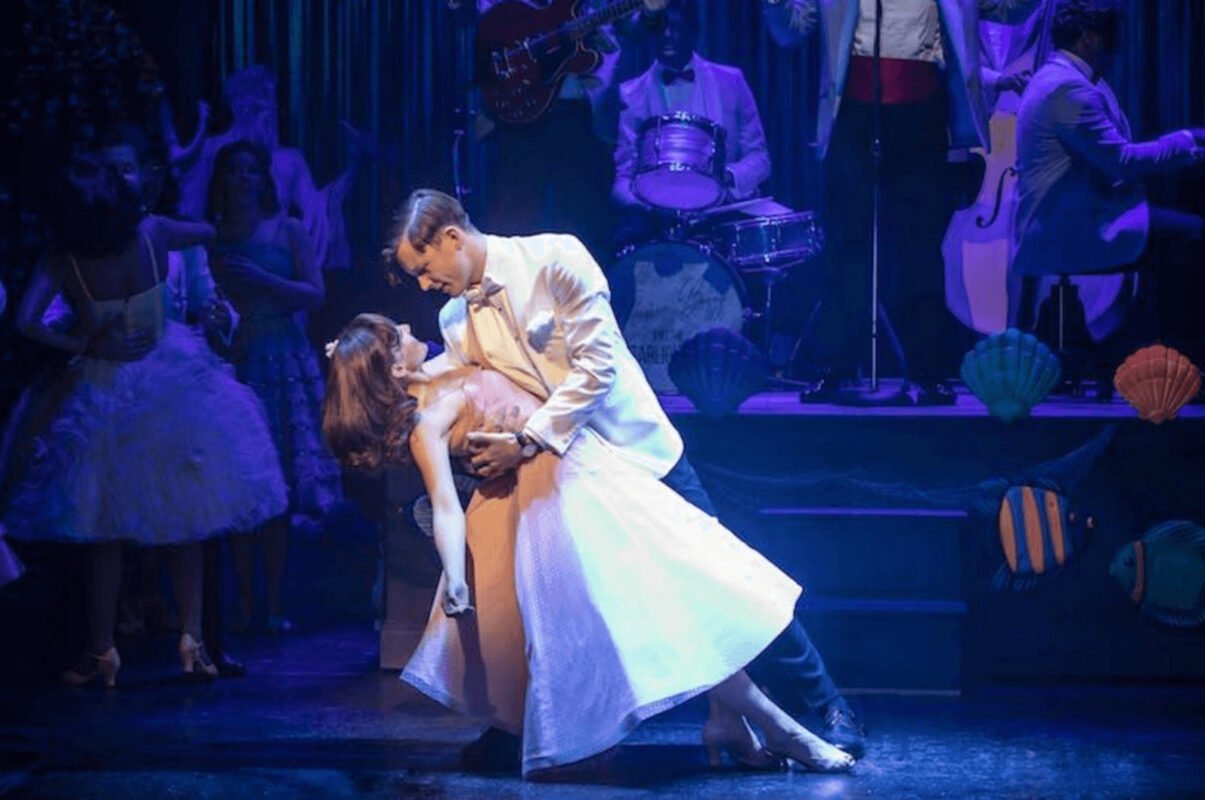 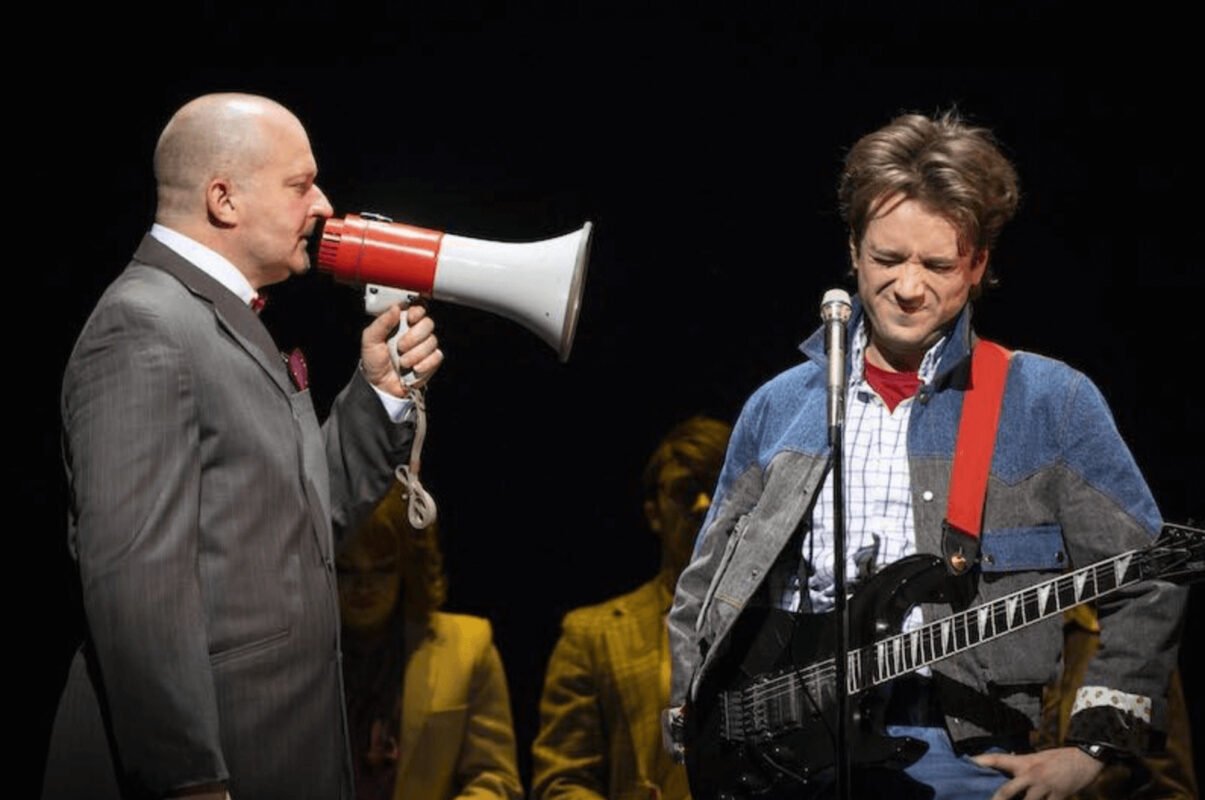 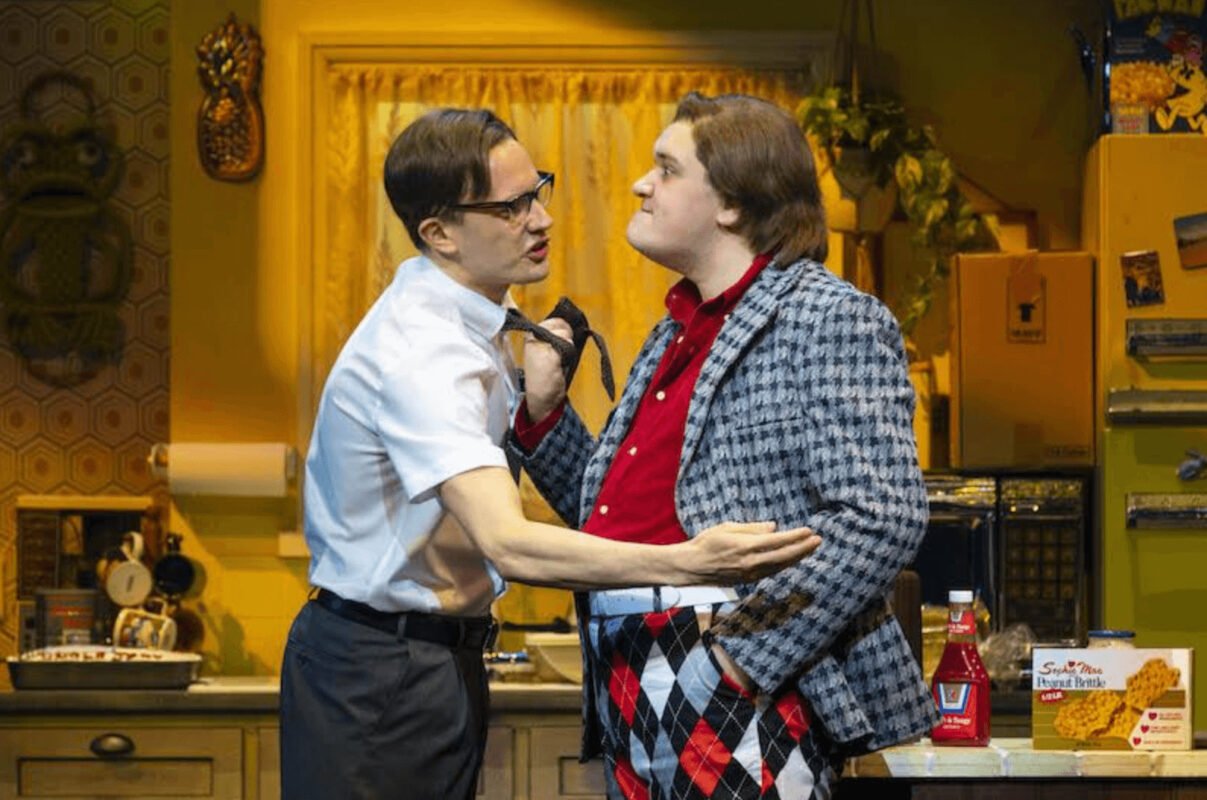 Back to the Future: The Musical is set to rewrite theatre history when it opens in London this summer.

Back to the Future: The Musical Official Trailer (Video).

When Marty McFly is transported back to 1955 in a time machine built by the eccentric scientist Doc Brown, he accidentally changes the course of history. Now he’s in a race against time to fix the past and send himself… back to the future.

Based on the classic 1980s film, this spectacular and hilarious musical adventure will star Olly Dobson (Bat Out of Hell) and the Tony Award-winning Roger Bart (The Producers).

Directed by the Tony Award-winning John Rando it features a score by legendary film composer Alan Silvestri and Glen Ballard (Ghost The Musical), along with hit songs from the film.Book your tickets yesterday! 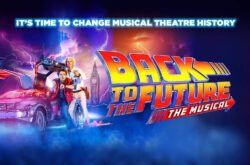 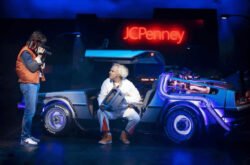 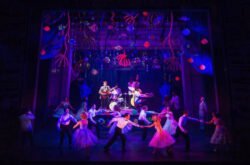 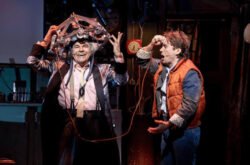 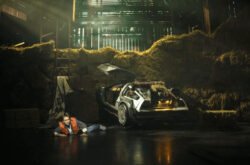 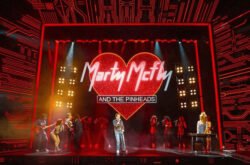 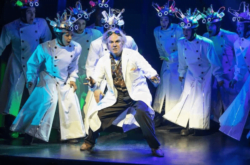 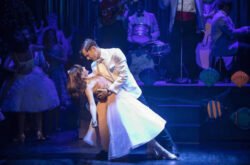 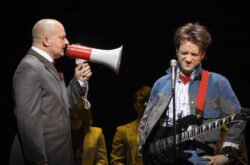 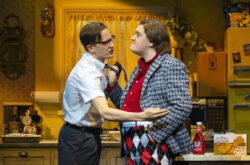