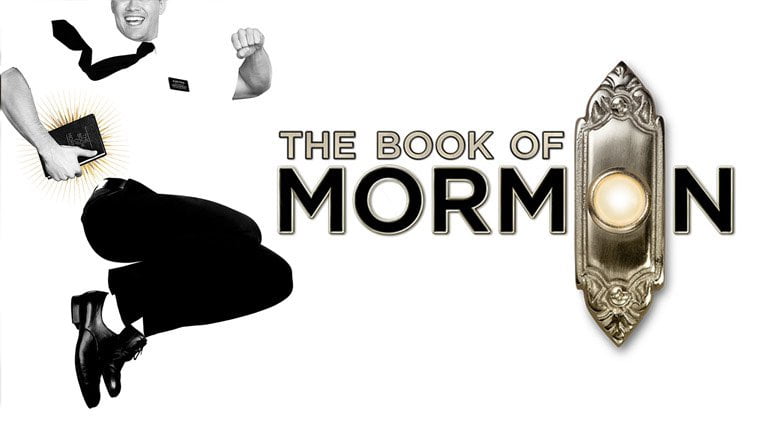 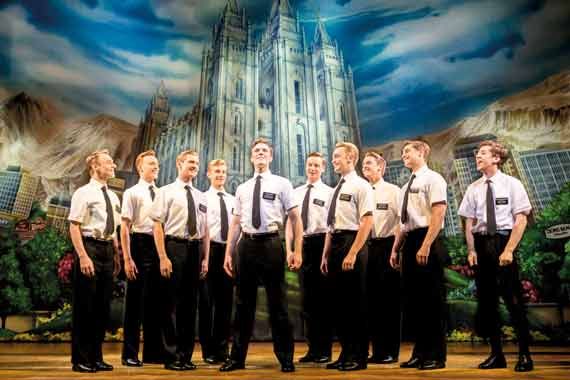 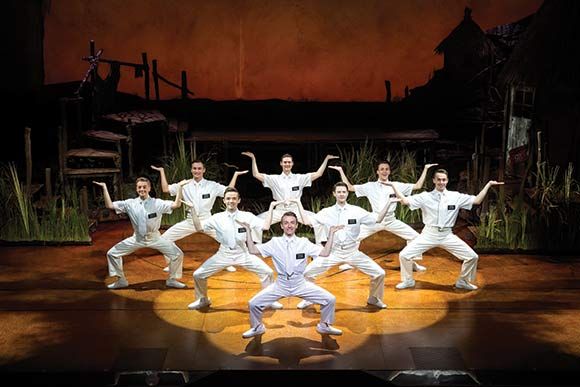 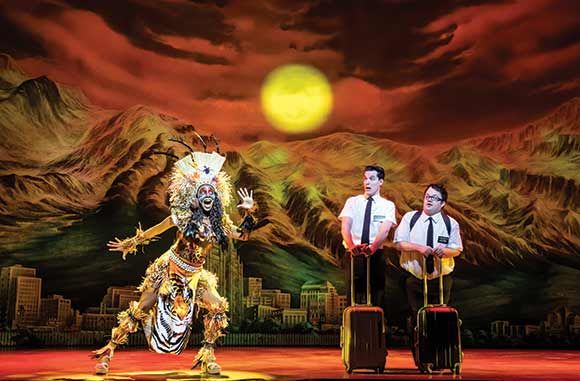 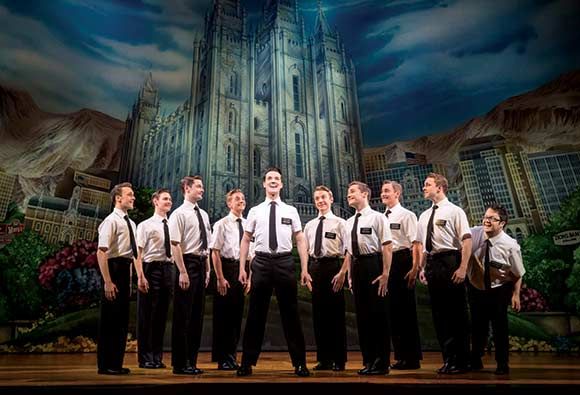 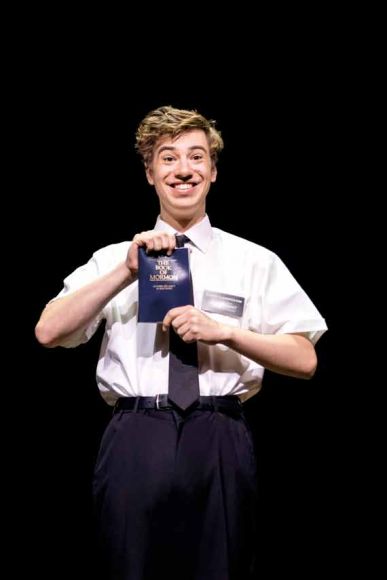 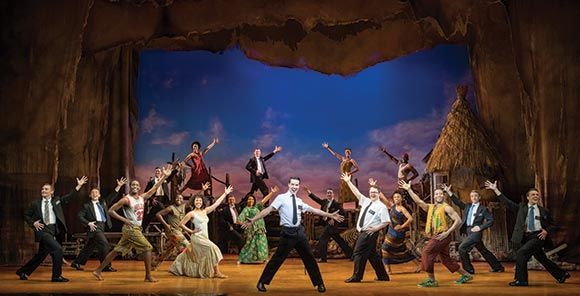 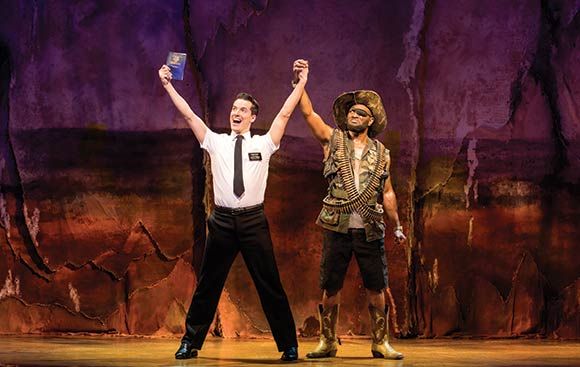 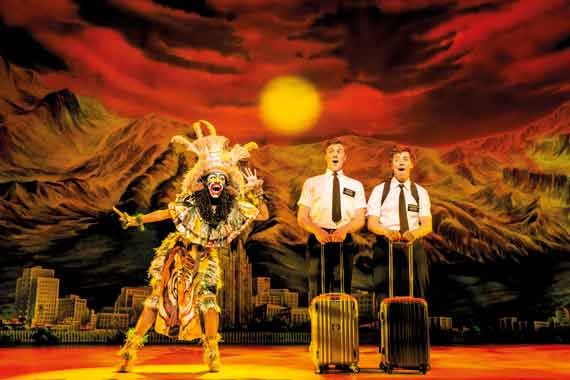 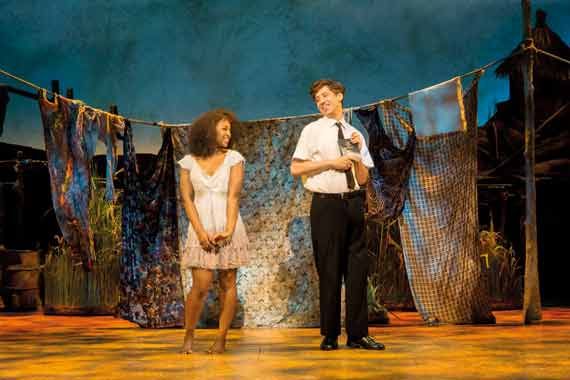 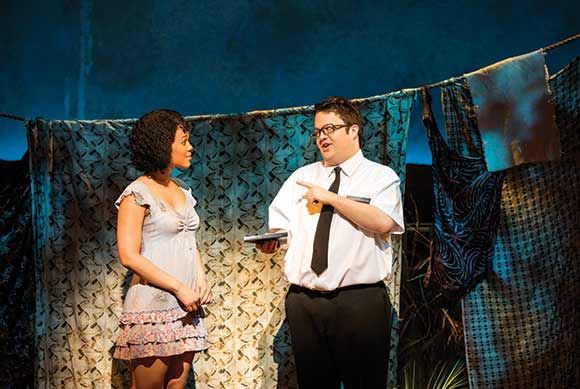 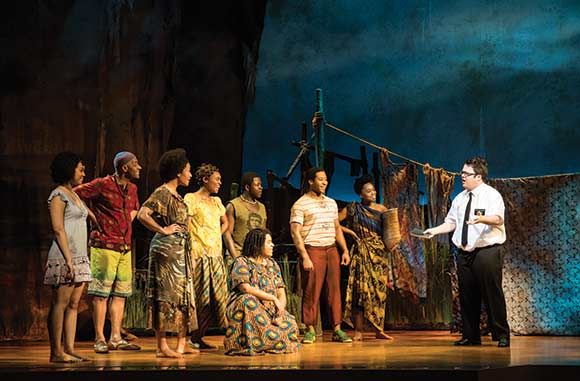 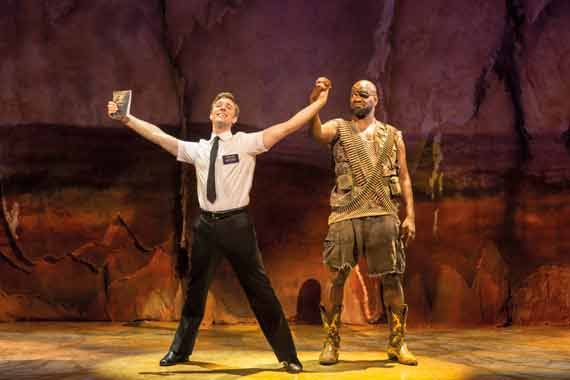 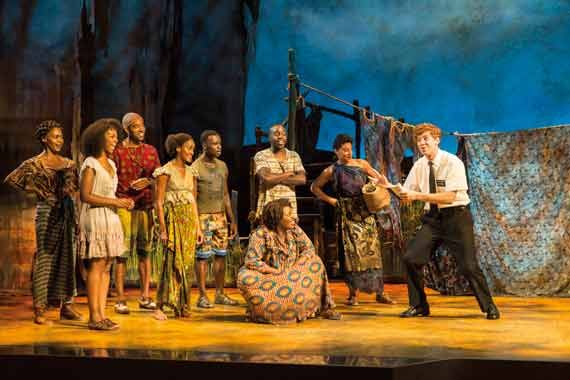 The Book of Mormon: A Tourist Guide to London’s Hilarious Broadway Hit.

The Book of Mormon is one of London’s most popular and critically acclaimed musicals.

With its hilarious script, catchy songs, and talented cast, it’s no wonder that The Book of Mormon has become a must-see for tourists visiting London.

This guide will take a closer look at what makes The Book of Mormon such a unique experience.

A Brief Overview of the Show
The Book of Mormon follows the story of two young Mormon missionaries, Elder Price and Elder Cunningham, as they embark on a mission to spread the word of their faith in a remote village in Uganda.

Despite facing numerous challenges, including a brutal warlord and a lack of converts, the two missionaries ultimately discover the true meaning of friendship and the importance of embracing differences.

You can book tickets in advance online by clicking the bottom of this page to check availability.

The Cast and Crew
The Book of Mormon features a talented and hardworking cast, including actors and actresses who bring the characters to life with their energy, humour, and heart.

The music and lyrics are written by Trey Parker, Matt Stone, Robert Lopez, and Casey Nicholaw, and Trey Parker directs the show.

The musical features various songs, including upbeat numbers and touching ballads, that are sure to delight and entertain.

With its talented cast and creative sets, The Book of Mormon is a truly immersive experience with you tapping your toes and humming along to its catchy tunes.

Final Thoughts
The Book of Mormon is a must-see for anyone visiting London. Its hilarious script, talented cast, and catchy songs make it an unforgettable experience.

Whether you’re a fan of musicals or just looking for a fun and entertaining show in the West End, you will be satisfied by The Book of Mormon.

So why add it to your itinerary on your next trip to London and discover what makes this Broadway hit so special? 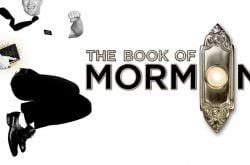 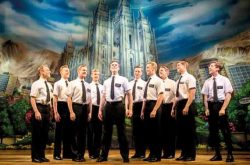 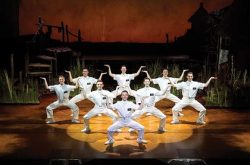 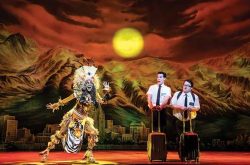 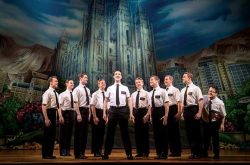 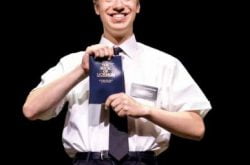 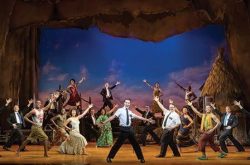 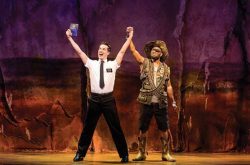 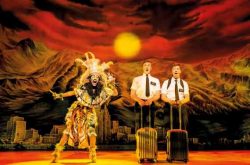 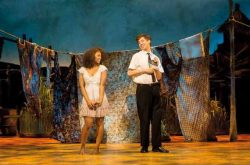 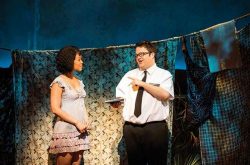 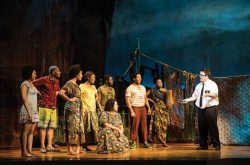 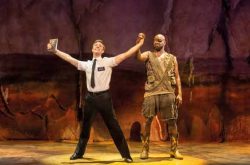 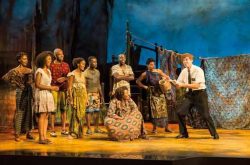